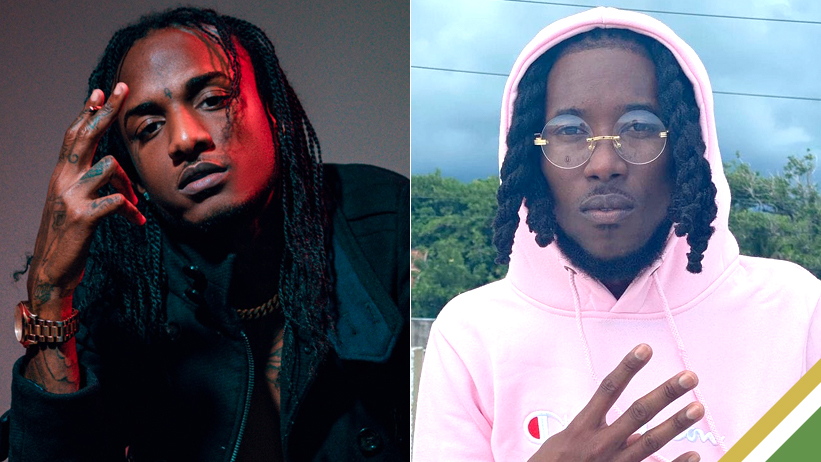 As summer fast approaches, 4th Genna deejays, Jayds, and Dee Dre are working feverishly to complete their collaborative project in time for next month.

The project, still untitled, is a joint EP executively produced by the two; and features six tracks with several bonus songs. The official release date is set for June.

According to Jayds, also credited as a producer on the compilation, “we wanted to make a ten-track EP initially, but that would literally be an album. Hence we decided to make it six tracks and added a few bonuses as surplus for the fans.”

Adding his voice to the conversation, Dee Dre intimated that they intended to release the project earlier. However, due to some professional challenges with the pandemic, they encountered some setbacks but remains optimistic fan will appreciate the effort upon release.

When quizzed, Jayds said the EP percolates a mixture of moods and topics, from social commentary, a few street bangers, and some offerings for the ladies. This latest effort will be the follow-up to Jayds “Wet Dreams Vol.2” and Dee Dre’s debut album “Unrecognized Greatness.”