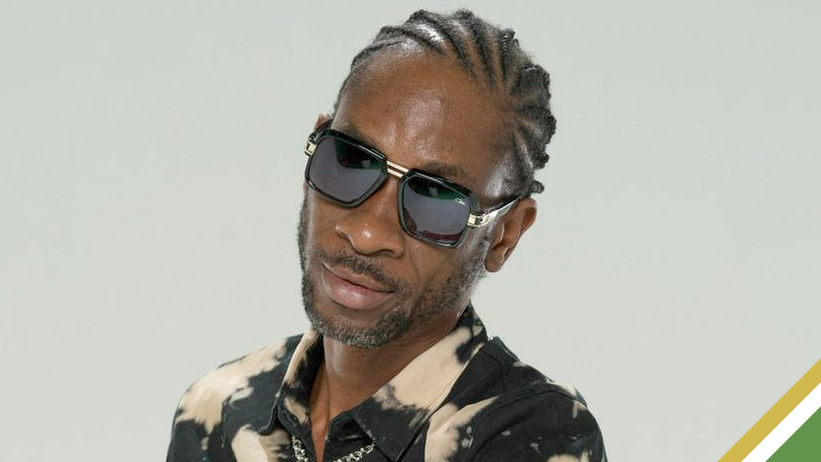 Fresh from a performance at the One Love Reggae Concert in Philipsburg, Sint Maarten, Bounty Killer, now back in Jamaica, has fans wondering about his upcoming album.

Tuesday night on the popular social media platform Club House, several topical matters surrounding Jamaica were being discussed; top of the list was the now resolved impasse with NWC and the government, but also of note was the Warlord’s forthcoming album “King Of Kingston” after one use posed the question,

“Killa still ah plan fi drop di album, cause a from last year mi hear bout it an all now, a wonda whappen?”

This spiralled into a flurry of speculations, with many noting various reasons for the delay, from unfinished songs to securing a distributor. Eventually, one bold user suggested, “Smaddy jus DM Killa and ask him nuh.. simple!” this evoked much laughter among the group.

Since teasing a collaboration with singer Nesbeth titled “Who Responsible” at the start of the year, Bounty has remained silent regarding the project.

Initially slated for release last December, the album has been pushed back hopefully until sometime this year. King of Kingston is Bounty Killer’s first studio album in 19 years. He hopes to usher in “Dancehall’s recharge, reset and realignment,” as he puts it. According to Bounty Killer’s announcement in September 2021, the long-awaited production would feature at least 30 artists, including Grammy Award winner Shabba Ranks.