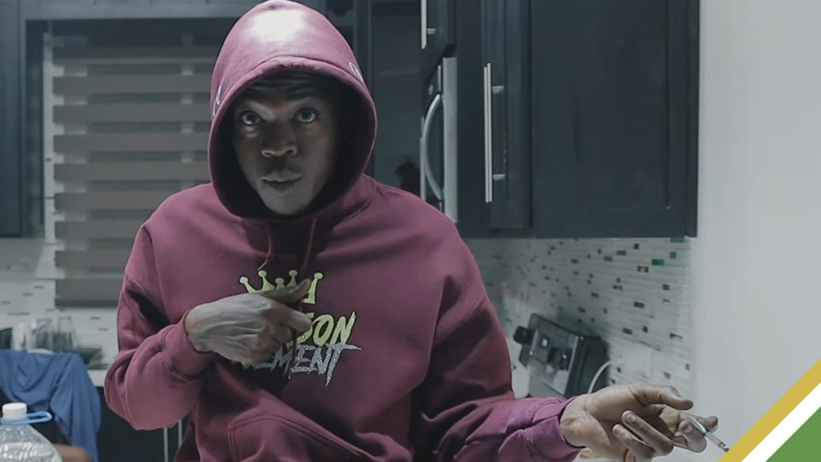 Dancehall star Skillibeng on Thursday (May 12), released his much anticipated ‘Mr Universe’ EP.

The five-track compilation curated by RCA Records is a conflation of previously released songs and some new material. The deejay also premiered a lyric video for the single “The Most Power“, currently trending at the No.16 spot on Youtube’s Music Chart (Jamaica).

Additional tracks on the EP include ‘Rocket Launcher’ with Rich The Kid and Popcaan, ‘Piana’, ‘Love Handles’ and Whap Whap (featuring FS.). The project is available on all major digital and streaming platforms.

Meanwhile, as Skillibeng prepares for his first US run starting May 22 in Miami, expectations are high ahead of his New York debut. The 1200 capacity venue is already sold out for his June 17 appearance at the Irving Plaza in Union Square, Manhattan.

Other stops on the four-city run include ECHOPLEX in Los Angeles on June 8, then 1015 FOLSOM in San Francisco on June 10.