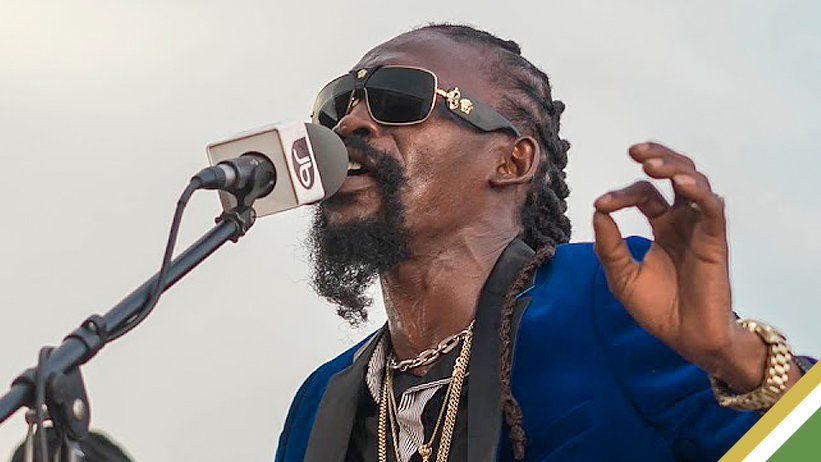 Last Friday, an article published in the local tabloid stirred confusion about the reputation of dancehall artiste Munga Honorable. However, the deejay and his attorney were swift in clarifying what was apparently a case of mistaken identity.

The article’s title, published by the Jamaica Observer, read,” ‘Munga’ charged with assault, illegal possession of firearm.” readers quickly picked it up, and it soon became a topic of discussion on social media.

Getting wind of the situation, the entertainer, in a move to clear his name, commented on the Instagram post, stating, “So sad to see Mr Shand was caught with an illegal firearm with such high crime rate in Jamaica today,”

He continued, “However, my fans are concern thinking it’s me Damion Rhoden a.k.a Munga Honorable and I would just like to use this medium to clarify that am well doing fine, free and living the best life with my family as as a law abiding citizen.”

Munga’s statement was later affirmed by his attorney Christopher Townsend who vehemently shot down the swirling rumours stating, “The man that has been arrested is not Mr Damian Rhoden, it is somebody else. They could have carried the headline in another way. Mr Honorable is an honourable man who doesn’t engage in those kind of things,” he exclaimed.

According to a report from detectives attached to the St Andrew South Division, Derron Shand, a 39-year-old man, otherwise called ‘Munga,’ was the actual person charged with assault at common law and illegal possession of a firearm following an incident in his community on Sunday, September 26, 2021.

Meanwhile, Munga Honorable has an ongoing case before the local judiciary for murder. The deejay was charged in connection with the 2017 killing of Cleveland Smith, who was shot in the Ackee Walk community of St. Andrew.