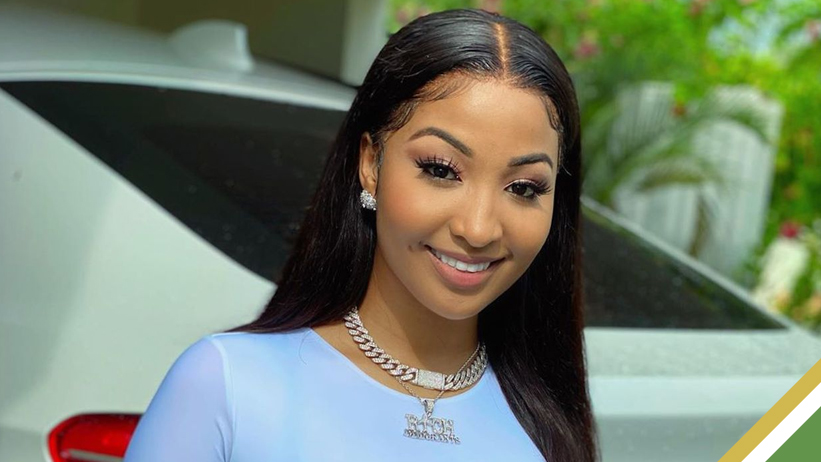 In a recent interview on Canada’s Brandon Gonez Show, recording artist Shenseea addressed several topical matters, including her debut album, feedback from the fans, and the way forward.

Amid the conversation, she intimated that work has begun on her sophomore album, and it will be completely different from her “ALPHA” project.

Despite heavy criticism from fans and some industry players, the “Lick” singer expressed that she’s pleased with the current state of her career,

“I’m happy where I am right now because I feel like I’ve been getting a lot of recognition from international acts, producers I’m working with. I’m working on my second album, and knowing that I’ve given my first album, ‘Alpha’ to the culture; it’s my very first, I had to give back to my culture, the second one is completely different,” she added.

Teasing fans with that tidbit of information, she remained tightlipped about the album’s more granular details.

Meantime, confirmed as one of the headliners for New York City’s Pride Island (June 25), a festival hosted by the LGBTQ community, Shenseea is also booked for Rolling Loud Toronto slated for September 9-11 in Ontario, Canada. Locally, she is among the headliners for this year’s staging of Reggae Sumfest in Catherine Hall, Montego Bay. The event gets on the way in July.