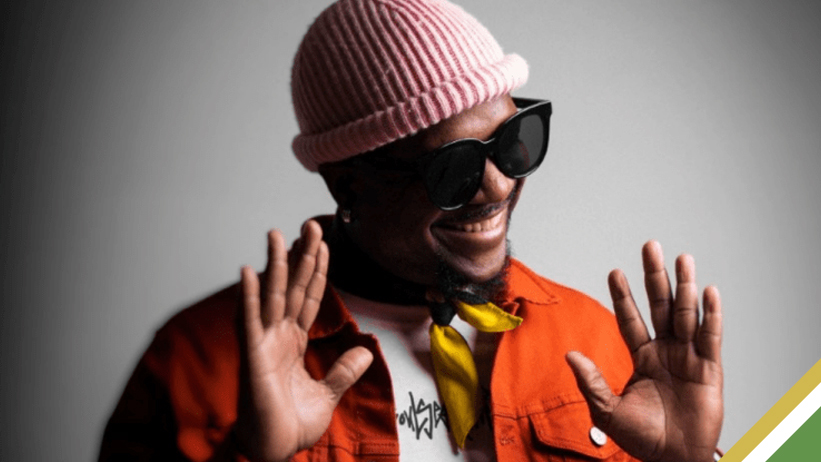 Singer Qraig of the dancehall duo Voicemail seems to have found the formula with his latest release, “Baykka”, threatening to take over the Easter holidays and possibly Summer.

The catchy new single produced by British-based Jamaican, Spawn of Spawneezy Records has been creating quite a stir in the streets with an accompanying dance cooked up by emerging star Rubi Run.

Despite no signs of an official campaign, the song and dance appear to have the streets in a vice. Evidenced by the throngs of partygoers and street dancers moving in sync to the track during Prism Marketing Consultants (PMC) visit to the weekly Boasy Tuesday event, spearheaded by Boom Boom and Harry Hype.

Laa Lee currently dominates the local scene with his songs and popular dance moves such as ‘Dirt’ and ‘Leggo Di Bird’. However, based on the forecast, he may have to work a bit harder to maintain his dominance if Qraig and Rubi Run’s “Baykka” continue to gain traction.

It’s understood that plans are afoot for an official video. Qraig and his Voicemail cohorts were one of the most popular groups during the early 2000s. 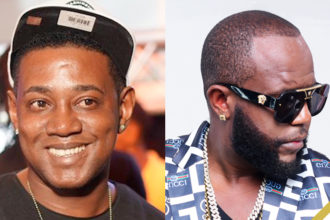 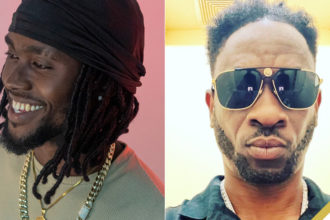 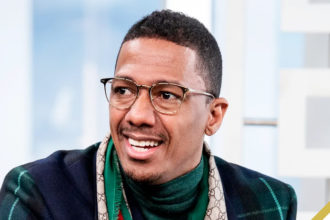 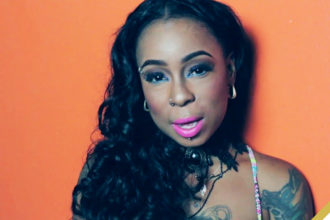 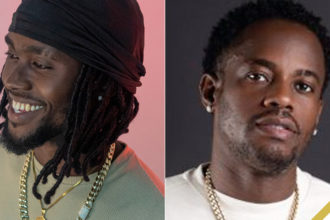 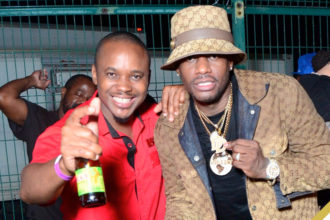 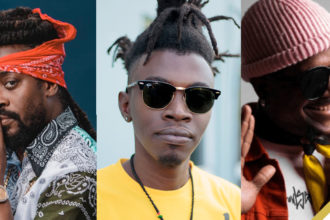