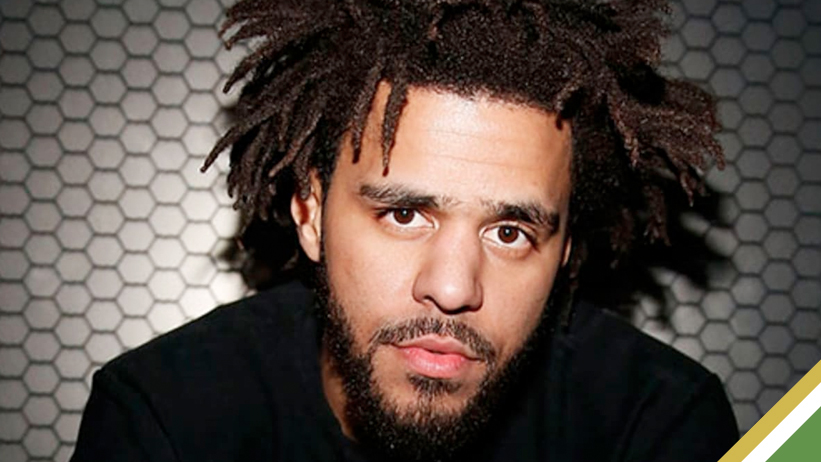 On Wednesday evening, J. Cole made a surprise comeback with a new song called “Procrastination (Broke)” which was unexpectedly released on producer Bvtman’s YouTube page.

Alongside the song, Cole included a message in which he revealed that he had felt uninspired that day and had typed “J. Cole type beat” into YouTube, where Bvtman’s beat was the first he saw. Cole wrote the song immediately and shared that he would normally keep a song like this hidden, but he wants to share it with the world.

He also expressed his appreciation for all the producers who are constantly creating and sharing their work. The song serves as a reminder that J. Cole has a wealth of unreleased tracks, and he confirms that he is working on a new album. He also shares that despite his success, it’s been hard to find motivation and inspiration, but he’s not giving up.

Fans are eagerly awaiting the release of what could be his next album, It’s a Boy, and speculating that new music could arrive before his Dreamville Festival in April.