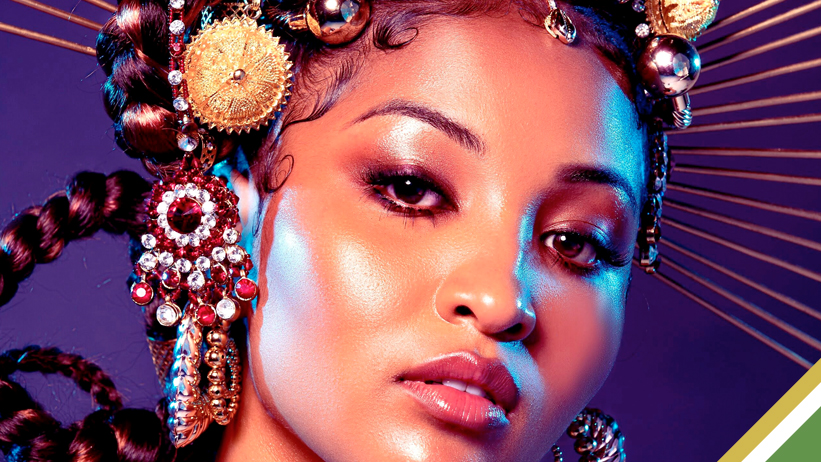 The festival, known for showcasing some of the biggest names in music, will take place from April 14 – 23 at the Empire Polo Club in California, featuring headliners like Bad Bunny, BlackPink and Frank Ocean. Other talents include Gorillaz and Stick Figures, among a plethora of acts too numerous to mention.

Shenseea, given name Chinsea Lee, is set to take centerstage on both April 15th and April 22nd. She will join other international acts, including Burna Boy, Bjork, Shake & Rae Sremmurd, Rosalia and Push T.

This marks a special moment for Shenseea, who will join the ranks of other Jamaican talents, namely Skip Marley, Chronixx, Lee Scratch Perry, Damian ‘Jr Gong’ Marley, Stephen Marley and Koffee to have graced the stage at the iconic festival.

Palm trees and a sunset backdrop set the stage for Coachella, which began under October skies in 1999, a story that continues to unfold with each new edition as the annual showcase sees thousands pouring venue in support of their favourite stars.