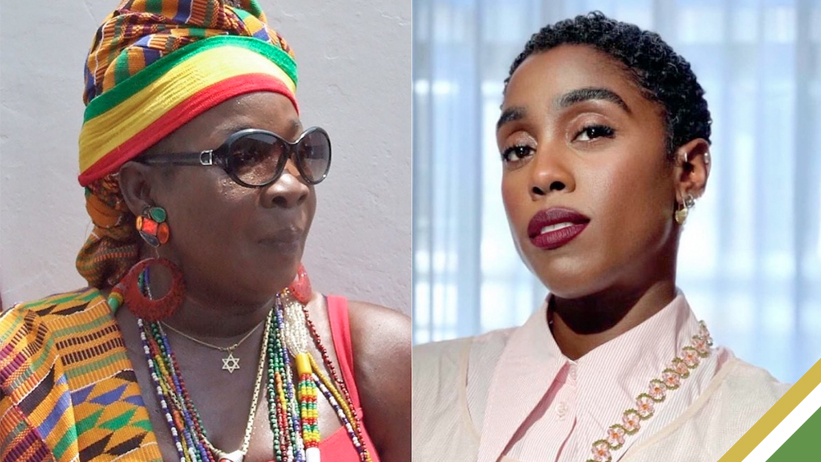 British actress Lashana Lynch has been cast as Rita Marley, the wife of Bob Marley, in Paramount’s upcoming film about the legendary reggae artist.

Kingsley Ben-Adir will portray Bob Marley, with Reinaldo Marcus Green directing. The casting process for Rita included a search for someone of Jamaican heritage (Lynch was born in England, but her family is from Jamaica). After a series of tests and chemistry reads with Ben-Adir, Lynch was chosen by the executives and received the approval of Rita and the Marley family.

The film will be produced by Rita, Ziggy, and Cedella Marley for Tuff Gong, as well as Robert Teitel. The screenplay is written by Green and Zach Baylin.

Bob Marley, who died at the age of 36 in 1981, is known for introducing reggae to generations with songs like “Get Up, Stand Up,” “One Love,” and “Could You Be Loved.” In addition to his musical and political activism, Marley’s love story with Rita is an integral part of his life story. The two met when Marley was a member of the Wailers and Rita was a young singer in The Soulettes.

Lashana Lynch is currently enjoying a moment in the spotlight, having recently appeared in the high-profile films Woman King, James Bond’s – No Time to Die, Doctor Strange in the Multiverse of Madness, and the upcoming Matilda adaptation.