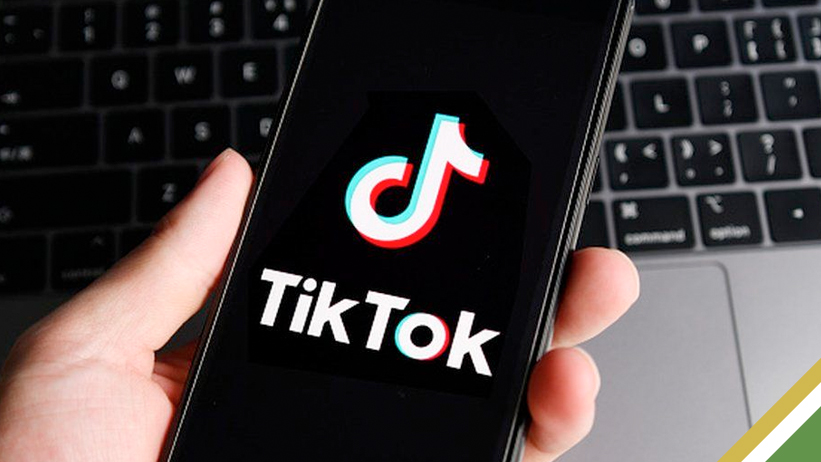 In response to a fall in advertising expenditure and e-commerce, the social media juggernaut TikTok is lowering its global revenue forecast for this year by at least $2 billion, or 20%.

According to the Financial Times, which cites four sources familiar with the matter, the business reportedly estimates a revenue total closer to $10 billion. Initially, the corporation anticipated a range of $12 billion to $14.5 billion.

According to the story, TikTok Chief Executive Shou Zi Chew disclosed the lowered outlook during a virtual “all-hands” meeting in which employees were criticised for not doing enough to increase sales in advertising and e-commerce, the company’s primary income generators.

Current and former TikTok employees told the Financial Times that the company “overspent” on pay and social events, among other things.

Bloomberg reported in June, citing eMarketer, that TikTok generated about $4 billion in income in 2021, primarily from advertising, and that revenue is expected to surpass $12 billion this year.

TikTok would beat Twitter and Snap combined at that rate.