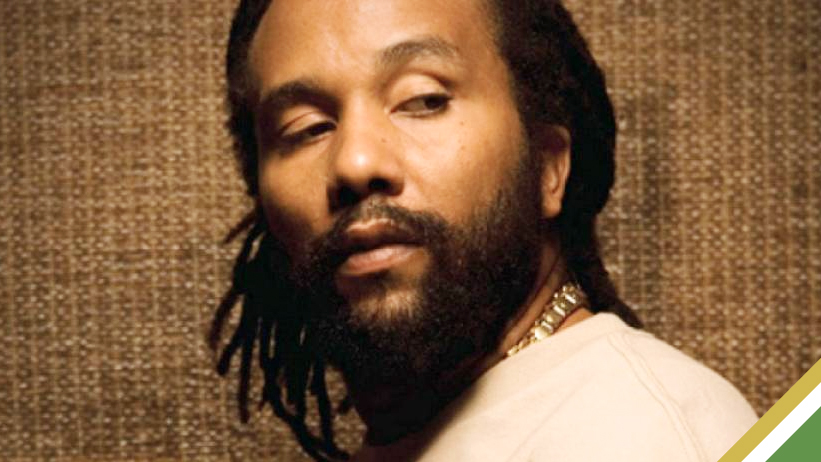 Ky-Mani Marley, the son of reggae great Bob Marley, was arrested for driving with a suspended licence on Thursday in Florida.

The 46-year-old singer and actor was taken into custody during a traffic stop by the Pembroke Pines Police. Following the arrest, attempts were made by the Jamaican entertainer to post bond the same night.

In the state of Florida, driving with a suspended licence for the first time is considered a second-degree misdemeanour punishable by up to 60 days in jail and a fine of up to $500.

A second offence may result in up to one year of jail and a $1,000 fine. A third conviction could result in a charge of a third-degree felony. The maximum penalty is five years in prison and a fine of $5,000.

Aside from his musical exploits, Marley is best known for his high-profile role in the cult-classic Shottas. In 2001, he was nominated for a Grammy Award for his album Many More Roads.