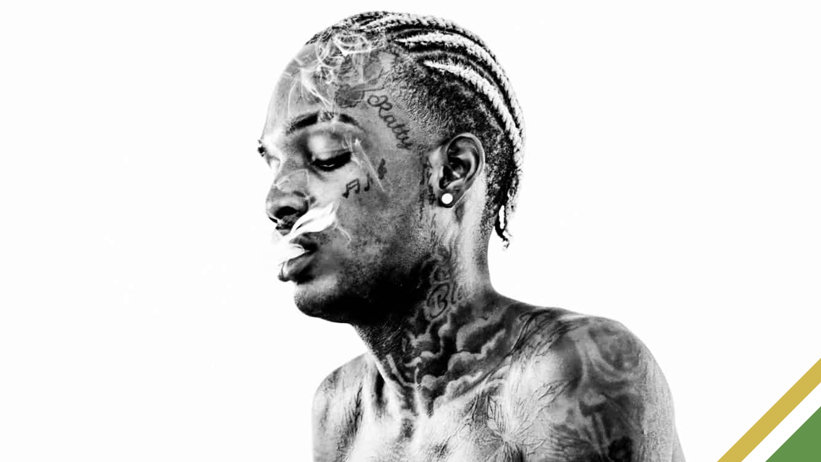 Skeng, one of dancehall’s most talked about personalities, on Thursday night launched his debut EP, “Beast Of The Era“, in Kingston.

The invitation-only affair saw several of his peers in attendance, including Govana, Munga Honourable, Deno Crazy, Valiant, RajahWild and Kraff, alongside a plethora of media practitioners and other industry players.

Aside from the performances courtesy of Kraff, Valiant, RajahWild, 450 and Deno Crazy, the night’s other big highlights were attendees gossiping about Skeng’s new haircut and the presentation of a Rolex watch to the Protocol deejay by accomplished producer Rvssian.

Bringing a unique sound, perspective, and a rabid fanbase that accelerate his videos into the millions. The EP covers the breadth of contemporary Jamaican music, from party anthems to conscious offerings and features emerging international star, Shenseea on the sultry and engaging number “It’s True.”