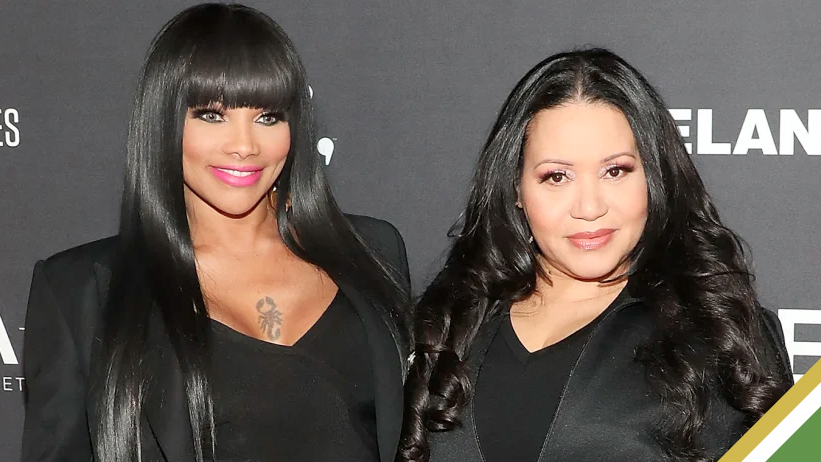 On Friday, November 4, at 11:30 a.m. PT, the duo will be awarded a star on the Hollywood Walk of Fame at 6213 Hollywood Boulevard, directly across from Amoeba Music. The event will feature MC Lyte and Roxanne Chante as guest speakers, and the entire ceremony will be televised live.

“This upcoming star ceremony honouring Hip-Hop pioneers Salt-N-Pepa will honour the amazing 80s music we all love, and so many grew up with!” shared Walk of Fame Producer Ana Martinez in a press statement. “We’re placing these ladies of Hip Hop royalty adjacent to Amoeba Music and right next to the Walk of Fame star of another Queen of Hip Hop, Missy Elliott!”

Cheryl James (Salt) and Sandra Denton (Pepa) began their career as a duo in 1985. Since then, they’ve accomplished numerous feats, including achieving three No. 1s on Billboard’s Hot Rap Songs chart, five albums on the Billboard 200, and winning the Grammy for best rap performance by a duo or group in 1995, making them the first women in rap to win a Grammy.

In addition, their smash “Push It” was the first rap song by a female act to reach the top 40 of the Billboard Hot 100, eventually reaching No. 19.