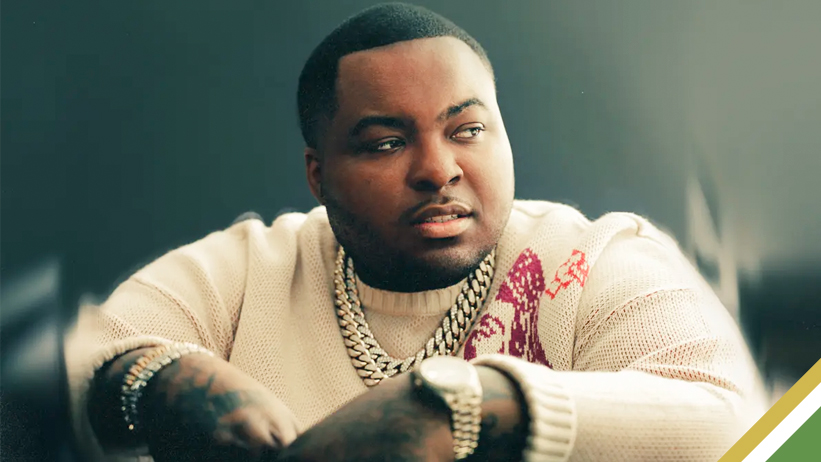 Jamaican-American recording artist Sean Kingston has hit another career milestone after racking up over a billion views on his mega-hit Beautiful Girls earlier this week. The single was taken from his self-titled debut album, released in July 2007.

Though still a teenager at the time of the song’s premiere, the youthful singer became an overnight sensation as the uptempo composition with its sing-along lyrics and catchy hook resonated with his peers globally.

Two weeks after its digital release, the song peaked at No. 1 on the Billboard Hot 100 after spending months in radio rotation and on the iTunes list. The gradual uptick resulted in the track being downloaded over 260,000 in its first week of release. It became the second highest downloaded new song that year, usurped only by Barbadian music star Rihanna’s monster hit Umbrella.

Another of Sean Kingston’s many accomplishments included being the first artiste born in the 1990s to peak on the Billboard Hot 100 chart.

Ironically despite the massive global success of the song, it was not without controversy after being withdrawn from several prominent playlists throughout the United States and Germany for its “suicidal references” but remained a staple on the airwaves in Canada and the United Kingdom.