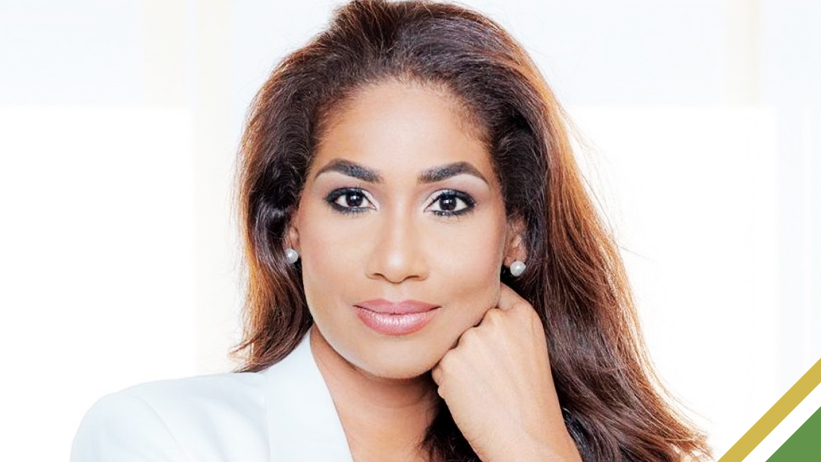 Former beauty queen turn politician Lisa Hanna, a member of Parliament for South East St. Ann, has stated that she will be departing representational politics at the end of the current electoral term.

In a letter dated August 9, Hanna, who won the Miss World crown in 1993, informed Mark Golding, the People’s National Party president, of her plan.

Hanna advised Mark Golding in the correspondence that she had informed her constituents of her decision to quit the field of representative politics and that she was giving the PNP time to select a replacement.

She is currently the Opposition Spokesperson on Foreign Trade and Foreign Affairs.

In the 2007 general election, Lisa Hanna contested and won the seat for St. Ann South East as a member of the People’s National Party, elevating her to MP for that district.

She is one of the youngest members to be elected to the Jamaican Parliament, served as the PNP’s Region 1 chairman, and is a past presidential contender.