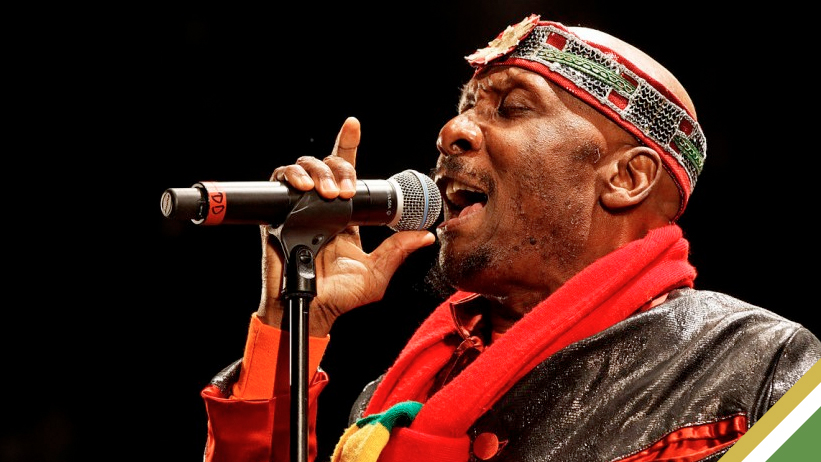 This Friday, August 12, legendary reggae singer Jimmy Cliff will release his latest album, Refugees. The accomplished vocalist, who recently celebrated his 78th birthday, did not provide much details on the project.

However, last month he teamed up with Haitian rap superstar Wyclef Jean for the release of the title track (Refugees), which has been enjoying premium rotation across the diaspora.

A day prior to the release of the single, Cliff issued a statement via social media. He wrote,

Refugees is not just a song, but a movement. As a humanitarian, I wrote the song due to emotional feelings towards freedom taken away from human beings. None of us should be forced by violence, economics, war or persecution to leave our country against our will.”

The song is currently available on all major digital and streaming platforms.

Next month Jimmy Cliff, Lloyd “Judge Diamond” Ferguson, and the late Frederick “Toots” Hibbert are among the Jamaican music industry luminaries to be honoured at the second annual Jamaica Music Experience (J.A.M.E.) and True Tribute Awards on September 10 in New York City.

The event will be hosted at the Adelphi University Performing Arts Center in Garden City, and the True Tribute Organization will present it. The organisation was established and is currently led by LeRoy Graham Jr., a well-known musician and educator.

According to Graham, the J.A.M.E. and True Tribute Awards are a unique celebration of Jamaican culture, history, and progress in the music industry and elsewhere.