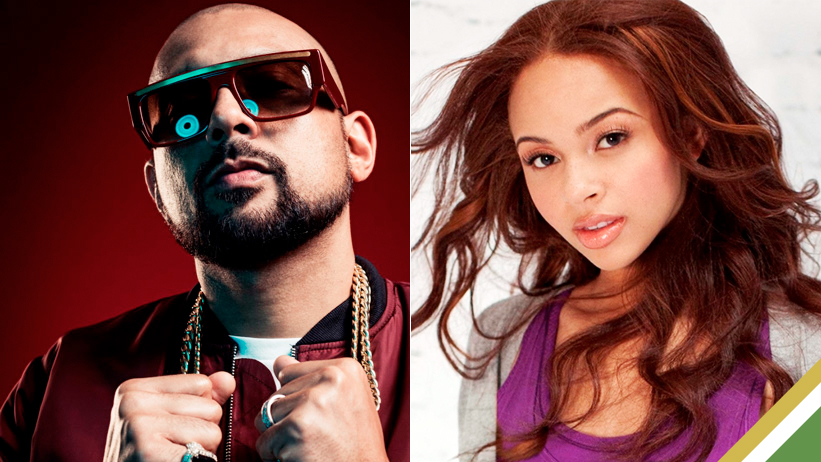 Sean Paul and Alexis Jordan’s 2011 single Got 2 Luv U has been certified Gold (UK) in the United Kingdom.

Got 2 Luv U received a BRIT Certified Gold accolade from the British Phonographic Industry (BPI) on July 8 after selling more than 400,000 copies in the UK, according to The Official Charts Company.

The first single off Paul’s fifth album, Tomahawk Technique, the song was written and produced by Mikkel S. Eriksen and Tor Erik Hermansen of Stargate.

Although it only reached number 84 on the Billboard Hot 100 in the United States, it reached number 11 on the UK Singles Chart and became a top 10 hit in several countries worldwide. It was also featured in the 2012 film Magic Mike directed by Steven Andrew Soderbergh.