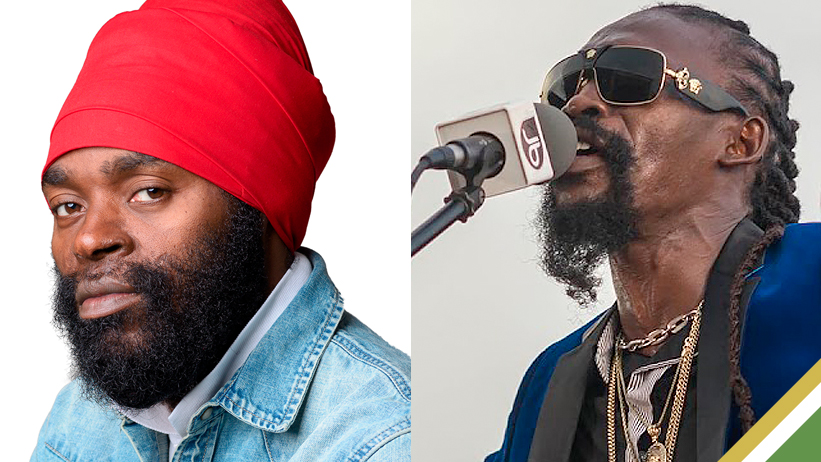 The recent announcement by Prime Minister Andrew Holness of a State of Public Emergency (SOE) for the parish of St. Catherine has forced businessman and event promoter Tall Boss of Di Unit Sound system and his team to postpone their anniversary celebrations.

In a statement to the media Commissioner of Police, Major General Antony Anderson said that the high level of violent crimes being experienced in St. Catherine, particularly over the last two months, has risen to a scale and nature that greatly endangers public safety. Hence the need for these stringent measures.

Initially slated for Saturday, June 25 at the Portmore Mall Parking Lot, the highly anticipated annual festivities have been pushed back until August.

According to Tall Boss, “A collective decision was taken in the interest of the event and public safety to change the date until Friday, August 12, at the same location. All the sound systems and the artists are FULLY on board for the new date, with two more major acts to be added soon.”

Di Unit Sound, arguable the most dominant sound system hailing out of Portmore, is also host to the popular weekly event ‘Badda Tuesdays’