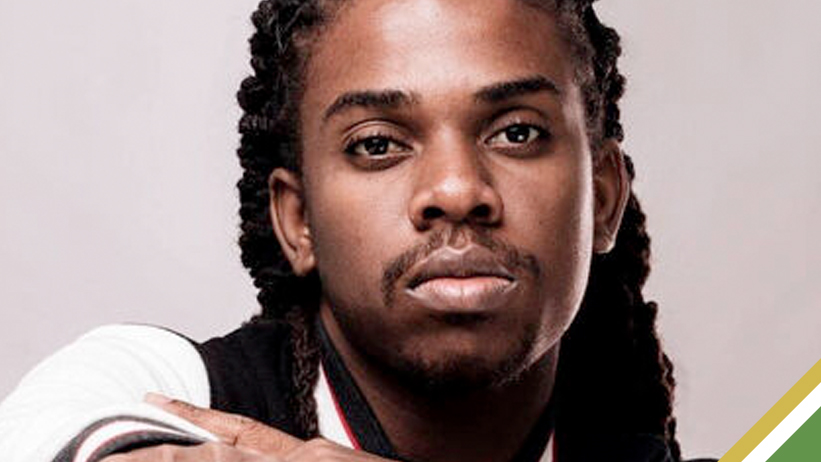 The visual, which tackles family and relationship challenges, was released on June 17 and currently trends at the No.22 position on the Youtube Music Chart, amassing almost 270,000 views. Another of his album’s offerings, “Story Of My Life”, continues to inch closer to the million mark (977K). It would become his second single from the album to surpass a million streams on Youtube, joining the title track “Legend” featuring Masicka, which now stands at 2.1 million.

Back from his Grenadian stint, Jahmiel is now preparing for a summer tour of the United Kingdom. The sojourn will see him making stops across several major cities throughout the British mainland, including London, Manchester and Birmingham.

The tour is scheduled to commence next month.