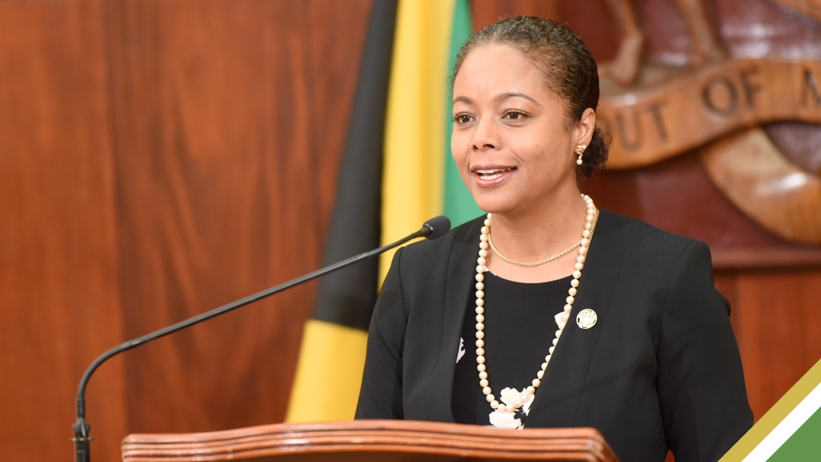 As more members of the entertainment fraternity and the wider society find themselves entangled with the law Marlene Malahoo Forte, the Minister of Legal and Constitutional Affairs, has given notice that under the amended Bail Act, people accused of certain crimes will be denied bail.

During her remarks to the Sectoral Debate in the House of Representatives on Tuesday, Malahoo Forte issued the warning.

“I would like to advise the honourable House that a new Bail Act is coming. I wanted to table it today, but we are revising the wording of some clauses,” she exclaimed.

People on bail for murder are frequently implicated in new homicides, prompting public outrage. The same is true for people on bail for gun crimes who use the weapon they were released on to commit another crime.

For years, police have pushed for changes to the Bail Act to address this issue.

The Bail Act has been under scrutiny by a Joint Parliamentary select committee, and Malahoo Forte has been hinting at the introduction of legislation for some time. 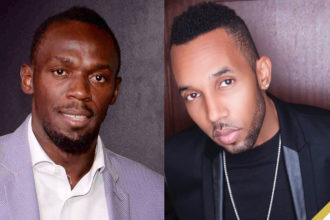 Sprint Legend Usain Bolt defrauded of over a Billion in retirement funds: Baby Cham Speaks Out 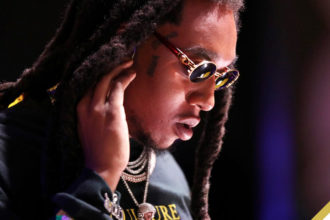 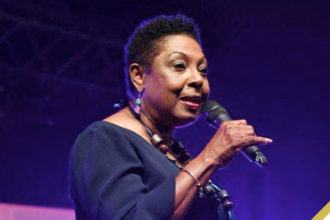 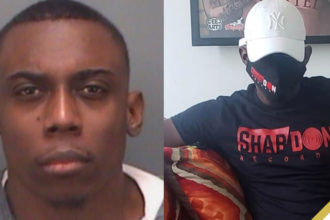 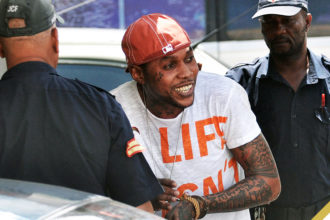 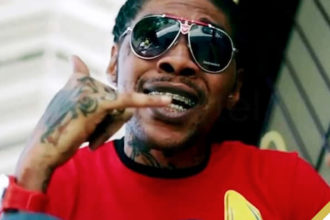 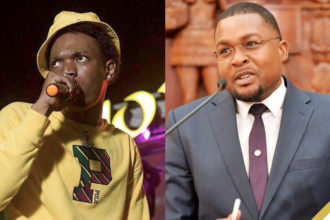