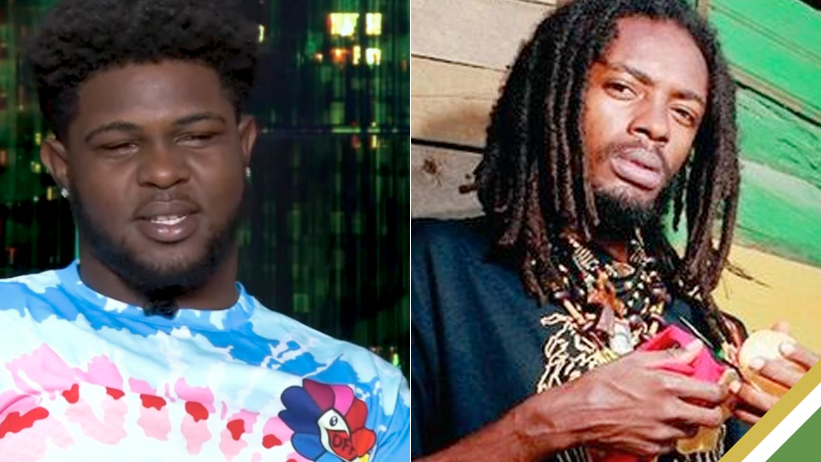 Since the release of his now-viral freestyle ‘Bwoii Affi”, social media sensation 1Biggs Don has been enjoying an upswing in popularity across the local entertainment space.

Aside from securing a few performance gigs, the aspiring deejay has caught the attention of international rap superstar Drake who began following him on Instagram. Social media users who noticed are hoping that the public endorsement from the Canadian rapper will transcend into something more significant for the young talent. So far, it has led to a surge in his following.

Meanwhile, in a recent interview, 1Biggs Don, when quizzed about other acts who have inspired him, said he listens to everyone but remains a massive fan of American rapper NBA Young Boy (whom he style as the ‘God’). At the same time, locally, he heaped praises on the ‘Yeng Boss’ Intence and reggae stalwart I-Wayne. According to 1Biggs, he would love to collaborate with I-Wayne because there is something different about him as an elder statesman in music.

After going viral, 1Biggs Don says he has re-recorded the single on a different rhythm to avoid any possible legal implication resulting from using the original instrumental.