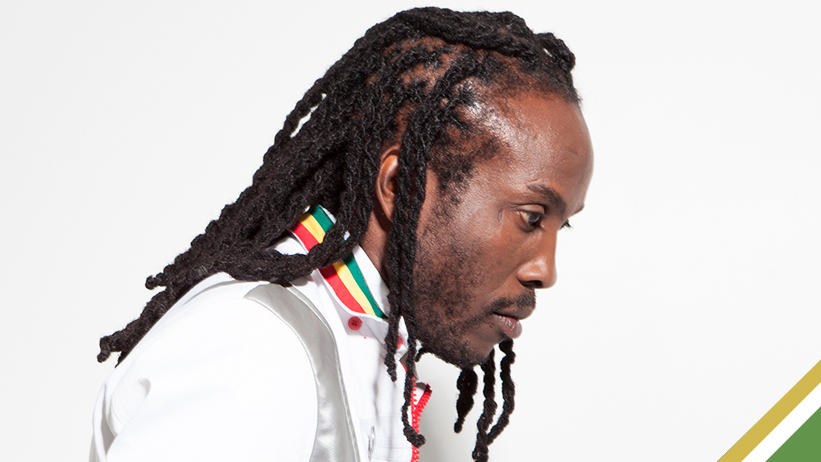 Currently, on a six-week tour of Africa and Europe, reggae firebrand Nesbeth is expected to arrive in Germany this Thursday, January 19 to commence a five-city stint in the land of the Autobahn.

Over the next two weeks, the sojourn will see him making his first stop in Hannover this Friday, January 20, ahead of Saturday’s appearance at the Juice Club in Hamburg. Amid a series of interviews, his next concert will be on January 27 in Neu-Ulm, a town in Swabia, Bavaria, then onto Bremen on the 28th, with his final show on February 1 in Frankfurt. After wrapping up his German assignment, he will jet off to Austria, where the tour continues.

Prior to arriving in Germany, the “My Dream” hitmaker visited Belgium, Spain, Italy and the United Kingdom. In mid-February, the tour will head to Africa, where Nesbeth is expected to make his first stop in Nairobi, Kenya.

The “My Dream 2023 Tour” come in the wake of a successful North American stint, where he also shot the video for his latest single, “Friends“, featuring Frassman Brilliant. The upbeat track, an ode to friendship, has been receiving airplay on mainstream radio stations such as Hot 93.7 FM, where Nesbeth was also interviewed by DJ Buck, one of the most popular Disc Jocks in Connecticut. The station praised the artist for his consistency in producing high-quality reggae music.

This tour presents Nesbeth with a fantastic opportunity to reconnect with his fans across both continents after a two-year hiatus due to the pandemic that forced the postponement of his previous exploits.