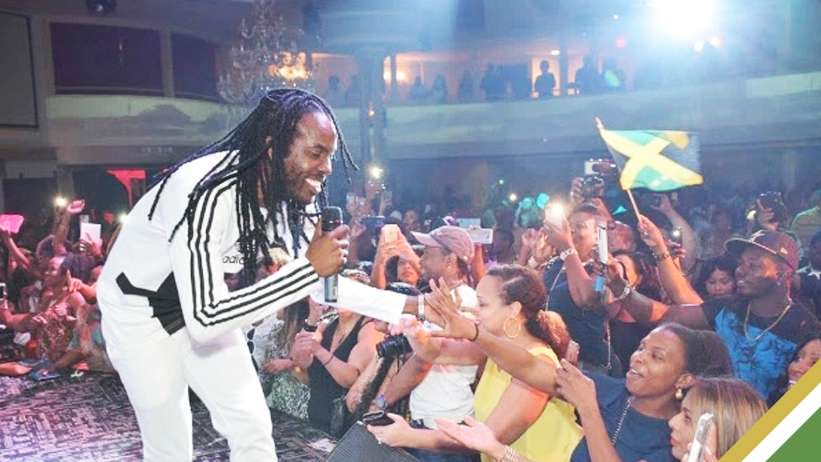 After being forced to halt his global musical exploits due to the pandemic, renowned reggae singer Nesbeth will kick off the second leg of his “My Dream” Tour 2023 with a six-week stint in Africa and Europe.

The excursion will take him through several cities, starting with Palermo, Italy, on January 13th and ending in Nairobi, Kenya, on February 23rd. Along the trek, he will make stops in Torino, Hannover, Hamburg, Neu Ulm, Bremen, Frankfurt, Vienna, Antwerp, Bologna, and many more cities across Africa and Europe.

The Africa and Europe tour come in the wake of his successful North American stint, where he also shot the video for his latest single, “Friends“, featuring Frassman Brilliant. The upbeat track, an ode to friendship, is already getting airplay on mainstream radio stations such as Hot 93.7 FM, where Nesbeth was also interviewed by DJ Buck, one of the most popular Disc Jocks in Connecticut. The station praised the artist for his consistency in producing high-quality reggae music.

This tour will be a fantastic opportunity for Nesbeth to reconnect with his fans across the European and African continents and showcase his talents live on stage. It’s also a great chance for audiences in these regions to experience Nesbeth’s unique blend of roots-reggae with a contemporary twist and his signature energetic onstage presence.