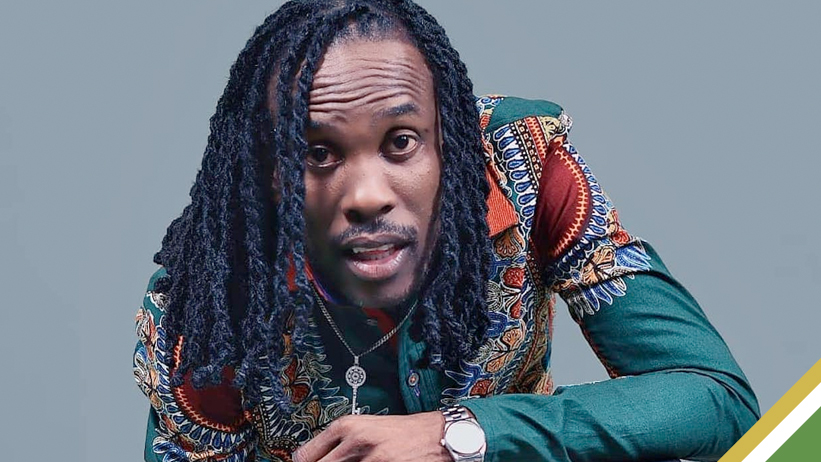 Currently, on a North American stint, reggae firebrand Nesbeth, over the weekend, shot the video for his latest release, “Friends“, in the New York Tri-state Area. The single is a collaboration with U.S based recording artist Frassman Brilliant.

Aside from the video shoot, the singer also stopped by Hot 93.7 FM for a sitdown with DJ Buck as part of his ongoing promotional campaign. One of the most noted disc jocks in Connecticut, Buck praised Nesbeth for his consistency throughout the years in producing quality Reggae music. “Friends“, an ode good friendship, currently enjoys premium rotation on the station.

Hot 93.7 FM is a mainstream Hip Hop and R&B station known for playing a mix of current and classic hits within these genres. Owned by iHeartMedia, the station is arguably the most popular in the Hartford area.

Meanwhile, with the increased attention on the single, Nesbeth revealed that plans are afoot for an upcoming tour in the first quarter of the new year, with potential stops throughout two continents.

The “My Dream” hitmaker notes that more granular details will be provided in the coming days.