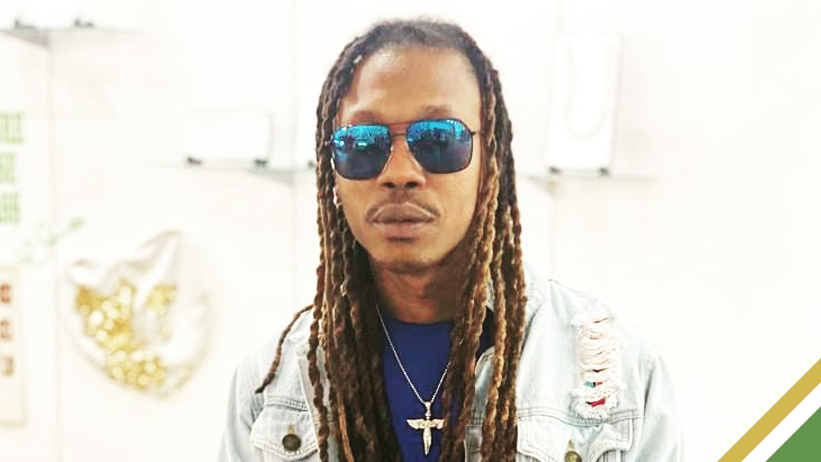 Recording artist D-Feezy ensured that 2022 found him working on new content and expanding his reach to new territories.

The overseas-based entertainer has been representing Dancehall in the best way he can for several years and is ready to create a more significant impact for years to come. Closing the year strong, he releases the new album, “Rekanize”.

Featuring ten tracks, “Rekanize” follows up D-Feezy’s 2020 effort, “Kingston To Naptown”, and finds the deejay expanding on his artistry. While he has heavily used the dancehall sound since the beginning of his career, recent years found him adopting the AfroBeats sound, further enhancing his content.

The new album finds Feezy dabbling in various topics, with his signature delivery that has found favour with listeners in different parts of the world. The album was two years in the making, and its promotion started with the singles “Zaza”, and “Prayer”. Yard Hype Music is one of the featured Producers on “Rekanize”. At the same time, Afrorolls, Playbwoii, Ms Monies, Terapy, and Mr Duke are the featured collaborators who help to enhance the listening experience. D-Feezy looks to take “Rekanize” on the road in 2023 with a series of performances and is currently working on content supporting the album.

Based in Indiana, Indianapolis, D-Feezy has made the area a hotspot for Dancehall and Afrobeats music for a number of years. He is the founder of the “Awah Nation” movement and has released several projects over the years, including “Project Breaking Through” and “New Topic”, and is known for the singles “Gas Station”, “Rich Life”, “Holiday”, and “Different”.

The album is currently available on all major digital and streaming platforms.