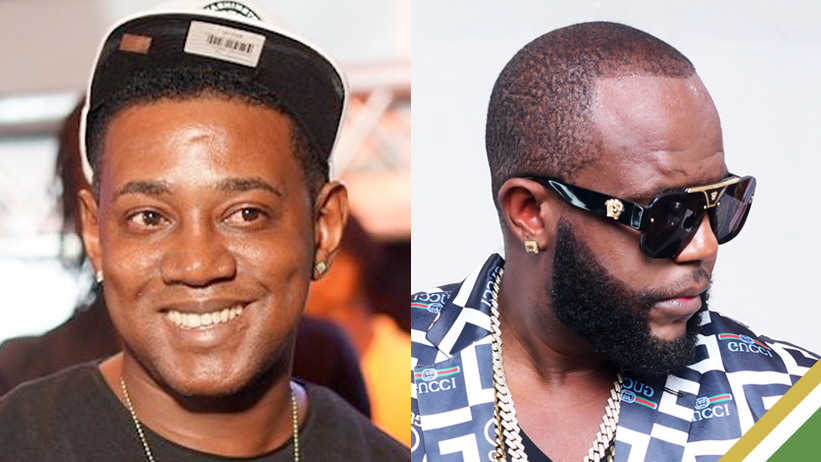 Hewitt Entertainment artiste Miguel Wealthy is hot on the dancing scene with his newest single, ‘Mek Wi Dance’. The song, which features an intro and hyped-up adlibs from one of dancehall’s hottest disc jockeys, BOOM BOOM, was premiered recently at his signature event, BOOM Sundays. The song is the latest in a series of dancing songs/happy music arising from the local dancehall scene.

“Happy music is the sign of the times enuh. We just freeing up from the covid lockdowns and getting back into the groove of things on the entertainment scene. So we really just want to dance, party and have some fun; it’s that time again.” explained Miguel Wealthy.

The song, which speaks to popular dances created by the current crop of dancers on the scene, is quickly catching on in the weekly dancehall event space. It has been making the rounds at all the popular events, including Bounty Sundays, Uptown Mondays, Hard Fi Deal Wid Mondays, Boasy Tuesdays, Sexy Tuesdays, Weddy Weddy Wednesdays, Leggo The Streets Wednesdays, Feel Good & Whappingz Thursdays and much more. The local dancers are running with the track as the song mentions dances from popular dancers Pata Skeng, Shelly Belly, Monster Boss, Boysie, Look-A-Like, Energy from the Get There Squad, J Ravers, Snow, Coote Boss, John Crow, Dolly Body among others.

Miguel added, “The fans have been calling out to dancehall artistes to diversify the song content and not to mention the banning of certain songs on the radio, we just turn to happy music. Mek Wi Dance is just that, a happy song. A song designed to make you dance and sweat and enjoy yourself.”

“The song was produced by the label I’m signed to, Hewitt Entertainment and was really meant to add to my growing list of diverse songs as we continue to prepare for my album release”, he also stated. “My album will feature a little bit of everything, and I’m working for it to have everything for every kind of musical taste.”