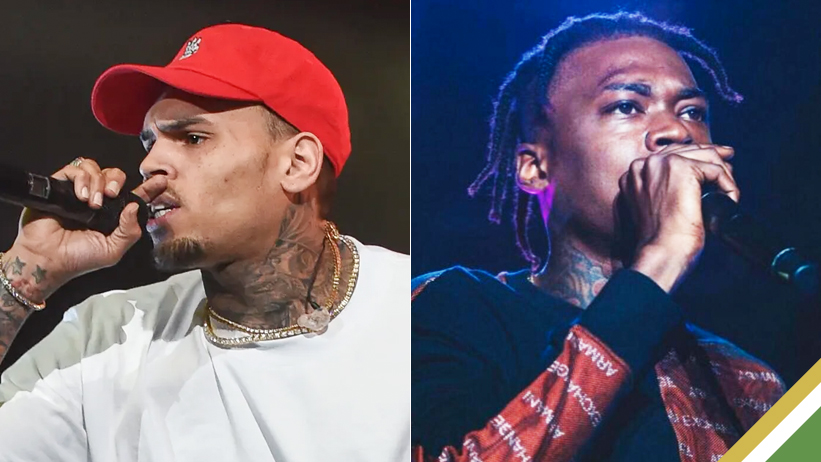 2022 has been a great year for dancehall star Skillibeng which has seen him attain several feats, including a win at the recent MOBO Awards in London, England, for “Best Caribbean Music Act“.

Aside from nabbing the award, the “Whap Whap” hitmaker continues to break new ground for his career and the Jamaican genres with several high-profile collaborations. Among the growing lists are Busta Rhymes, DJ Khaled, French Montana, Fivio Foreign, Nicki Minaj, and Young M.A., among others.

Following up on these achievements is an announcement by American R&B superstar Chris Brown on Tuesday morning that the Jamaican entertainer will be included as part of his “Under The Influence” tour slated for next year.

In an Instagram post he wrote, “TICKETS ON SALE FRIDAY👀❤️🙏🏽 IM BRINGING MY BROTHER @skillibeng ON TOUR 🔫🔫🔫🔫🔥🔥🔥 UK/EUROPE!!!

#undertheinfluencetour STARTING THE YEAR OFF WIT A BANG! See you there 💪🏽. PRE ORDERS STARTS TODAY”

The tour will get underway on February 12, 2023, at the 3 Arena in Ireland and culminate on March 6 at the Ziggo Dome in the Netherlands.