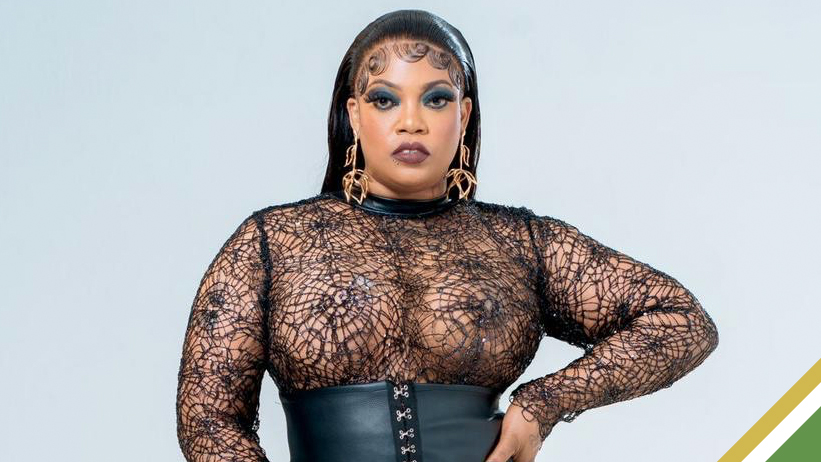 Dancehall music has been a male-dominated genre since its inception, but over the past few years, we have seen a gradual rise in several female artists’ success. These women have stepped forward with their unique styles and often delivered an alternative version or twist to some of our favourite dancehall lyrics.

Recording artist Dovey Magnum has been one of those talents who has taken dancehall up a notch with her unbridled style and has built a presence on the scene that stands out, resulting in a growing fanbase.

With songs like “Bawl Out“, Dovey believes in making the best content possible and not be boxed in by the typical troupes that many female artists have fallen victim to over the years. “Bawl Out” has become her biggest hit to date, and with songs like “Sex Slave“, “Female Shella“, and “Mademoizelle“, she can handle her own, regardless of the circumstances presented.

Recently, Dovey took to Instagram to include fans in a studio session with Grung Troops Musiq for the track “Betrayal“. The single reveals a different side to the entertainer, with lyrics conveying social commentary about the daily societal ills, as she narrates, “I walk around with the scars of the betrayal… cause the system failed us“.

During the creative process, Dovey Magnum utilized her platform and growing fanbase. Their contribution provided pertinent feedback on her completing the song, which is a paradox to her usual offerings.

An official video was released on Saturday via her Youtube channel to accompany the single.