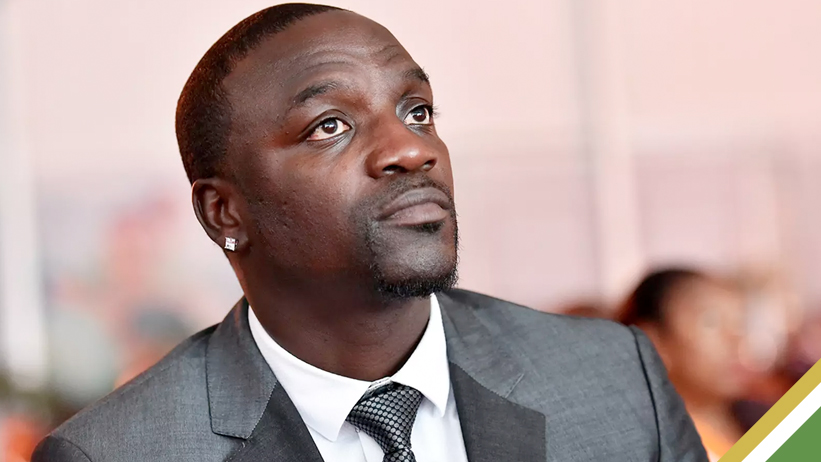 The “Soul Survivor” singer says he’s “a backer of the right to believe what you want to believe.”

Akon was a recent guest on Sky News, where he was asked about Kanye West’s controversial remarks regarding Hitler and the Nazi party. Speaking on the subject, the “Soul Survivor” singer expressed his belief in First Amendment rights for everyone.

“I show support for opinion and I think people will always have a specific opinion,” he said. “The moment we get to a place where we close our minds up to other people’s opinions, it kind of doesn’t allow us to get to better know each other, better know our mindsets and more than anything, better know our movements. I think sometimes we kinda pre-judge people from the way that we may see or view things.

“I think sometimes we should just open up our minds, let things play all the way out and better understand the situation so we have a better solution for it.”

He continued: “I’m a backer of the right to believe what you want to believe. Now, the day me and him have a conversation, I will give him my point of view on why I disagree and he may come back and say, ‘You know what? You’re right. Or he may and say I’m not. I think conversation and communication is always the key.”

“But this guy that invented highways, invented the very microphone that I use as a musician, you can’t say out loud that this person ever did anything good, and I’m done with that.”

West has since been suspended by Twitter CEO Elon Musk for posting a Star of David with a s####### inside.