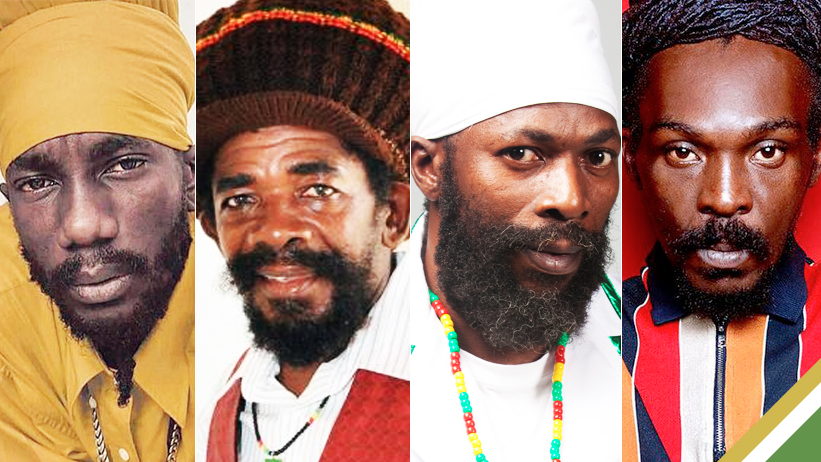 Four of Jamaica’s most prominent Reggae stalwarts are set to take centerstage this weekend at a monumental assignment in Trinidad & Tobago.

The twin islands republic, which has seen an uptick in criminality in recent years, has turned to the Jamaican reggae community to assist in a new anti-crime initiative spearheaded by noted concert promoter Matthew Dasent.

Securing the services of Rastafarian crooners Sizzla Kalonji, Capleton, Cocoa Tea and Anthony B, the promoter stated that all four performers were pleased not only for the invitation but also to actively support the “Kings of the Earth” programme in light of the rising levels of violent crimes in Trinidad & Tobago.

Dasent added that after witnessing the outpouring of love from T&T to reggae music at the recent ‘Redemption: The Return‘ concert, he is convinced this is precisely the soothing energy these islands require.

“We chose this cast because, first of all, the theme of the concert and the campaign we are setting out on is a return to consciousness. Over the past ten to 15 years, the conscious reggae content has been sidelined, I don’t know why, in the mainstream media, and we felt we had to bring it back,” Dasent told Prism Marketing Consultants.

“The right music and messages can calm minds and hearts”, he intimated while admitting that a music event alone cannot have a measurable impact on reducing crime rates. Underscoring his point, Dasent further noted, “the value of the message imploring young people to be more awake and aware of their actions and thoughts cannot be overstated.”

The Kings and Queens of the Earth concert will get underway this Saturday, November 26, at the Queens Park Savannah in Port of Spain. The bill also features Jalifa, Kushite, Meleku and Queen Omega.