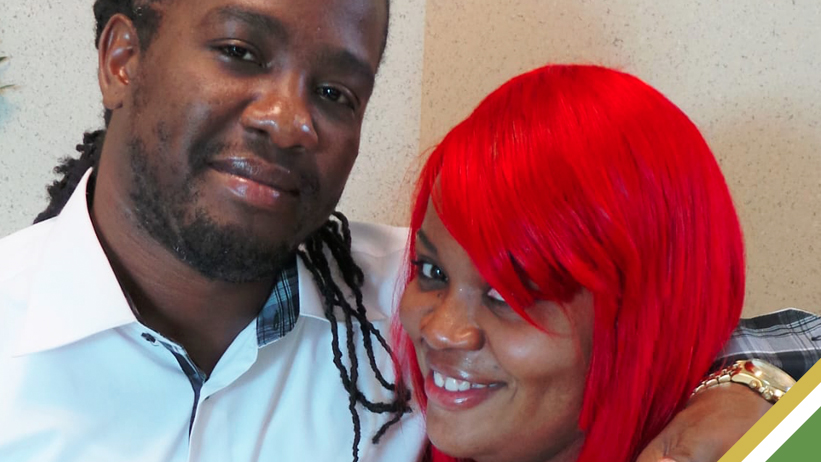 In commemorating the 5th anniversary of his passing, Tawanna Jones, businesswoman, music producer and wife of the late Cleon “Mineral Boss” Jones, is set to release a tribute in celebration of his life.

Performed by Stinga J, the single titled “The Realest” is strategically being released this Friday, November 4, which also marks his 42nd birthday. Jovidipree is credited for his work on the Mineral Boss Records (MBR) produced track, while distribution comes courtesy of Johnny Wonder. Upon release, the project will become available on all major digital and streaming platforms worldwide.

Speaking exclusively with Prism Marketing Consultants, Mrs Jones, chief operator and owner of MBR, disclosed that the song was curated to honour her late husband, whose untimely passing has caused her much anguish in trying to grapple with the unfortunate reality,

“These past five years have been very challenging for me, but nevertheless, I try to remain positive and push through the pain each day.”

Alluding to the sombre ballad, she added, “Tribute to you, my King SIP Corey MBR Forever I Love You like my life sleep well my King until we meet, again.”

Mineral Boss, co-owner of MBR, was shot and killed on December 12 in the vicinity of the Caymanas Estate Road in St Catherine. According to the Jamaica Constabulary Force’s information arm — Corporate Communications Unit — residents heard explosions at 9:30 am and alerted the police. Jones’s body was found with multiple gunshot wounds. He was pronounced dead.

The label is responsible for a plethora of songs, including Mavado’s 2016 hit Progress. The single was featured on American music producer DJ Khaled’s Grammy-nominated Major Key album.