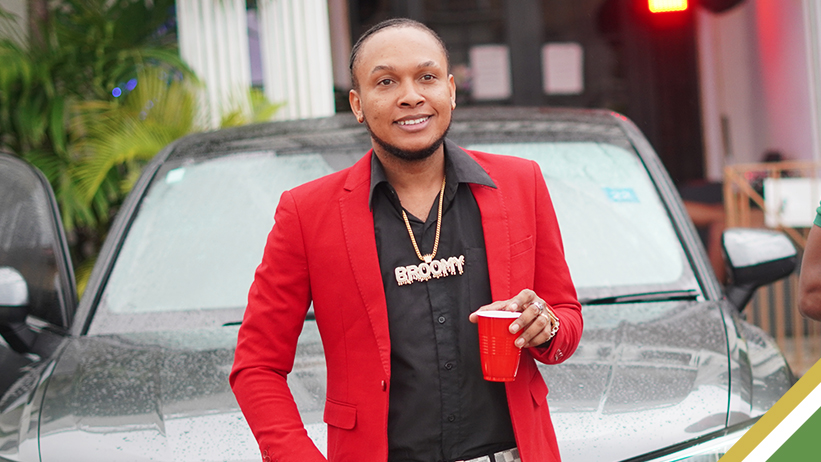 Arguably the first artiste to release a song about scamming in Jamaica with his 2015 hit “Big Money Poppin“, dancehall deejay Xklusive has returned with another potential club banger.

Accompanied by an official video, the eyebrow-raising single released on October 14 continues to gain steady traction online. The visual has accumulated over 100,000+ views via Youtube in less than four days.

Speaking exclusively with Prism Marketing Consultants amid the current ban on songs glorifying certain types of illicit activities, Xklusive explains that CashApp is not promoting scamming,

“This is not a scammer song. I am just singing about new ways in which people are paid digitally for their services. When I say, feel like MOCA ah watch me, that’s to say, the amount of transactions I receive people would believe I must be scamming.” – He added.

After promising to release a new seven-track EP in July, the deejay says his team decided to withhold the project until a later date, instead focusing on releasing a series of singles to amplify his presence within the dancehall space.

Xklusive adds that his upcoming EP represents his strategy: staying true to himself while appeasing the general crowd. No official date has been announced for its release.