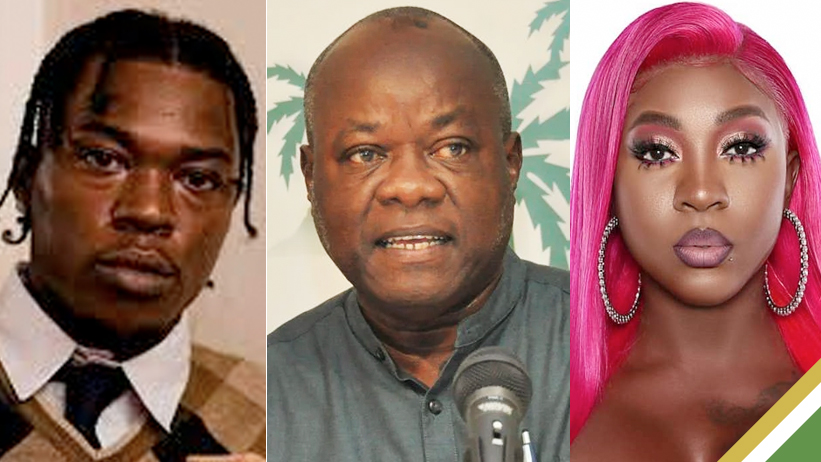 Following a recent concert featuring soca great Machel Montano and Jamaican dancehall stars Skillibeng and Spice, Guyana’s leader of the opposition party, the People’s National Congress Reform (PNCR), Aubrey Norton, has levelled accusations against the government, led by the People’s Progressive Party Civic (PPPC), saying that it is responsible for a breakdown in values by encouraging young people to listen to “immoral music.”

He made the comments at a symposium over the weekend as part of an effort to revitalise the virtually dormant Guyana Youth and Student Movement (GYSM), the youth arm of his party.

“As they try to focus you on dancing, sporting, even dancing with people who have no rhythm, you must recognise that they do not set out to ensure you develop,” he said.

Concerts hosted by the PNCR are usually well-attended by Afro-Guyanese, who have historically constituted the party’s political support base. As part of the One Guyana initiative, which is supported by a majority of Indo-Guyanese citizens, President Irfaan Ali and several government ministers have been seen at these concerts and, in some cases, have even taken the stage themselves.

At the opening of the symposium, he promised those in attendance that his administration would reinstate youth access to training and education, including Law Degree scholarships for underprivileged youth and business activities, if his party and the broader coalition were to be returned to office in the next general and regional elections constitutionally due in 2025.

Young people, he said, shouldn’t get “carried away by the propaganda” of the Irfaan Ali administration.