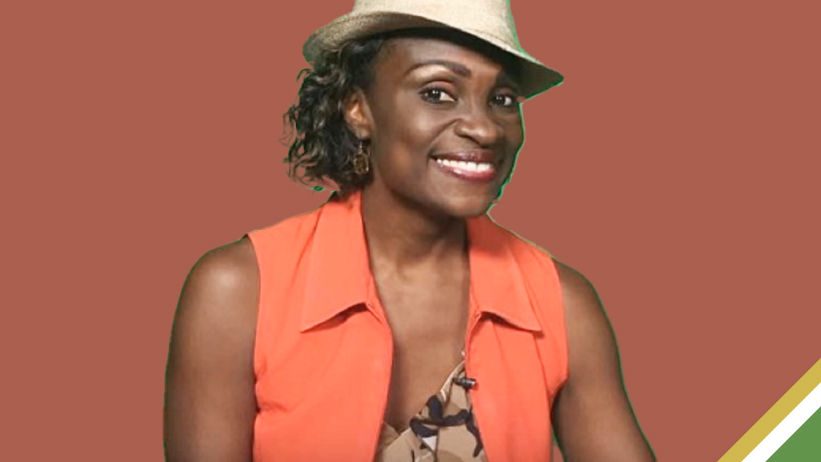 The Americas Netball World Cup Qualifier will take place from October 16 to 22 at the National Indoor Sports Centre (NISC) in Kingston. The local organising committee has announced that popular Jamaican media personality Jenny Jenny of Hitz 92FM and Basilla Barnaby-Cuff will serve as ambassadors for the event.

Jenny Jenny is not only a dominant figure on Jamaican morning radio but also plays netball for the Gleaner/Radio Jamaica Group at the Business House level.

Before the teams begin their fierce competition on the courts, they will be engaged in a flurry of activities. The Americas Netball Annual General Meeting and a special welcome ceremony for the teams are among the pre-competition activities. The coaching seminar features international presenters like Jill McIntosh.

Beginning at 6:00 p.m. on October 16 at the NISC, the first of 36 scheduled matches will get underway.

In May, it was announced that Olivia ‘Babsy’ Grange, the Minister of Gender, Entertainment, Culture, and Sport, would be the tournament’s patron.