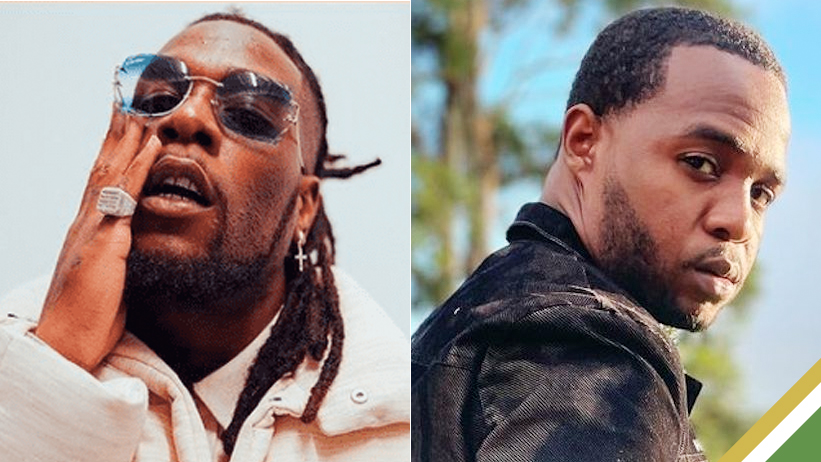 Prominent dancehall artiste Teejay is set to invade Florida this weekend as part of the Carnival festivities in Miami-Dade County.

Billed as one of the headliners for Tipsy Music Festival this Friday, October 7, at Bayfront Park in Downtown Miami, the Jamaican entertainer will share the stage with Grammy Award-winning Afrobeat superstar Burna Boy and several Caribbean compatriots, including Machel Montano and Skinny Fabulous.

According to a source close to Teejay, the artiste is very upbeat about his upcoming engagement at Tipsy Music Festival this evening, with plans to deliver a stellar set. He is currently trending at the No.13 spot on the Youtube Music Chart (Jamaica) with his newest release, People, amassing over 1.4 million views since released in September.

Meanwhile, speaking with the Miami Herald about how the Caribbean has embraced Afrobeat, Soca great Machel Montano said, “To see it merging with Carnival is really something that is natural and organic but timely.”

Back in 2020, during an interview with GQ Magazine, Nigerian superstar Burna Boy explained what he is trying to accomplish with his music, the Last Last hitmaker said, “The reason for everything I do and how I do it is for one goal and one goal only, and that’s the eventual unity of Africa,”