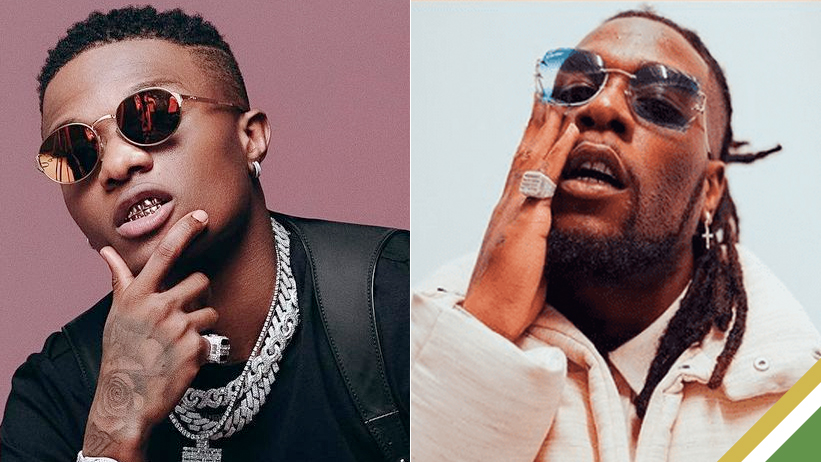 There seems to be consideration of a separate Afrobeats category at the 2023 Grammy Awards. CEO of the Recording Academy Harvey Mason Jr. has given hints that Afrobeat music could be included in the Grammys in the foreseeable future.

Rooted in West African music, Afrobeat has recently been popularised by singers such as WizKid and Burna Boy in countries outside Africa.

Mason, who made the argument while in Ghana, said he was discussing the possibility of the proposal with representatives from the music industry.

Mason told reporters at a news conference, “We invited in producers, composers, artists, executives, and we held a virtual listening session where we heard from Afrobeats creators.”

Wiz Kid, who has worked with Chris Brown and Drake, and other rising stars like Tems, who has worked with Drake and Future, and Burna Boy for his tune “Last Last” have helped to elevate the genre’s profile, also has Shatta Wale, who was featured on one of Beyonce’s most notable projects.

At a press conference over the weekend, Mason stated that he is researching the genre and its commercial feasibility.

However, adding a new category is not without complications, as the proposal will require multiple rounds of voting and, ultimately, approval from the Recording Academy Board of Trustees.

“My goal is to make sure that we represent all genres of music, including Afrobeats, at the Grammys. But it has to be done properly. I think the listening session last week was very important, very valuable, and a step towards that path.” Mason added.

Meanwhile, Afrobeats is now getting the attention it deserves, with genre-specific charts appearing in both the United States and the United Kingdom.

Mason claims that the Recording Academy is always trying to introduce new categories and acknowledge emerging genres in order to adapt to cultural developments. The Academy has expanded this year to include a total of five new categories, including best score soundtrack for interactive media and video games and songwriter of the year. The 2023 Grammy Awards will be the first to include these new subgenres.