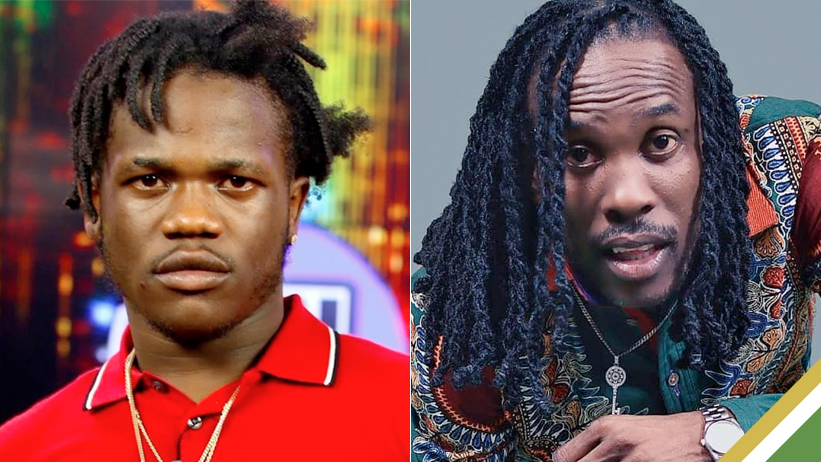 Reggae firebrand Nesbeth has teamed up with emerging dancehall star Jahshii on a new collaborative project.

Produced by Treble Fitz Productions, the joint effort titled Ring The Alarm sees the Rastafarian crooner and the Grants Pen deejay issuing a clarion call for awareness as they tackle a myriad of social issues in what the duo dub a “musical murder.”

Speaking with Prism Marketing Consultants, Nesbeth, known for his socially conscious tunes, says he was not at liberty to divulge much at present but hinted that the track would become available on all major digital and streaming platforms in the weeks ahead.

Still promoting his latest release, Stay How Me Stay, Nesbeth was recently named among the 60 most influential artists within the reggae and dancehall genres by the prestigious U.S-based Rolling Stone magazine. Other artists making the cut include Koffee, Beenie Man, Bounty Killer, Vybz Kartel, Popcaan, Bob Marley, Peter Tosh and Gregory Isaacs, among others.

The publication was done to commemorate Jamaica’s 60th year since independence from Britain’s colonial clutches and celebrate the Diamond Jubilee. The magazine curated what they considered to be the 60 most impactful songs and artists (one annually) for the last 60 years that encapsulate the island’s musical evolution.

The small Caribbean nation has been responsible for concocting some of the most influential musical styles that continue to impact the globe, such as ska, rock steady, reggae, dub, dancehall and the now controversial hybrid trap-dancehall.