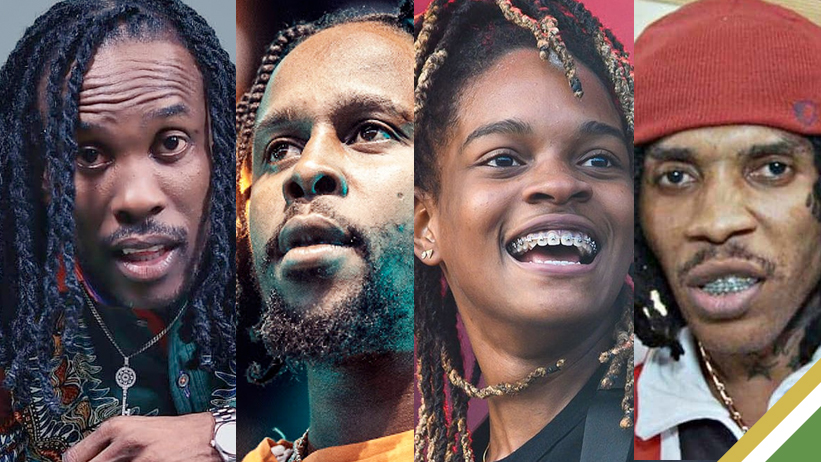 Reggae and dancehall stars Nesbeth, Koffee, Vybz Kartel and Popcaan named among the most influential in the Jamaican genres by renowned international magazine.

To commemorate Jamaica’s 60th year since independence from Britain’s colonial clutches and celebrate the Diamond Jubilee. World-renowned American magazine Rolling Stone has curated what they consider to be the 60 most impactful songs and artists (one annually) for the last 60 years that encapsulate the island’s musical evolution.

The small Caribbean nation has been responsible for concocting some of the most influential musical styles that continue to impact the globe, such as ska, rock steady, reggae, dub, dancehall and the now controversial hybrid trap-dancehall.

Over the last six decades, Jamaican artists and creatives have distilled inspirations from various parts of the world into distinctive sounds that, when combined with the island’s astonishingly prolific recording output, have made it one of the most significant musical destinations in the world.

Fast-forward to the early 2000s to present times; the list sees the inclusion of Shaggy, Sean Paul, Richie Spice, Damian Marley, Jah Cure, Etana, Vybz Kartel, Chronixx, Protoje, Popcaan, Nesbeth, Koffee, Yaksta and Ishawna. According to the Magazine, the latter was added based on the impact of her collaboration Brace It with English superstar Ed Sheeran.