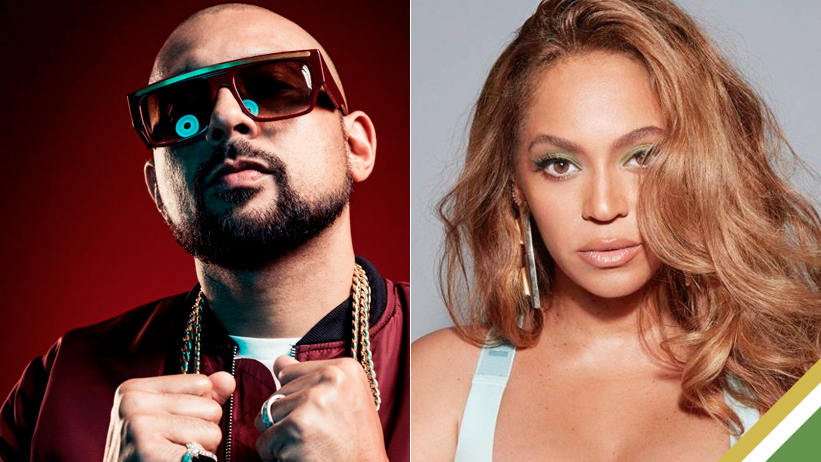 Baby Boy surpassed the sales and streaming equivalent of one million units sold in the US on Monday, August 8. Resulting in the Recording Industry Association of America (RIAA) awarding the song a platinum certification. Previously, it received the RIAA Platinum “Mastertone” designation in June 2006, commemorating one million purchased ringtones.