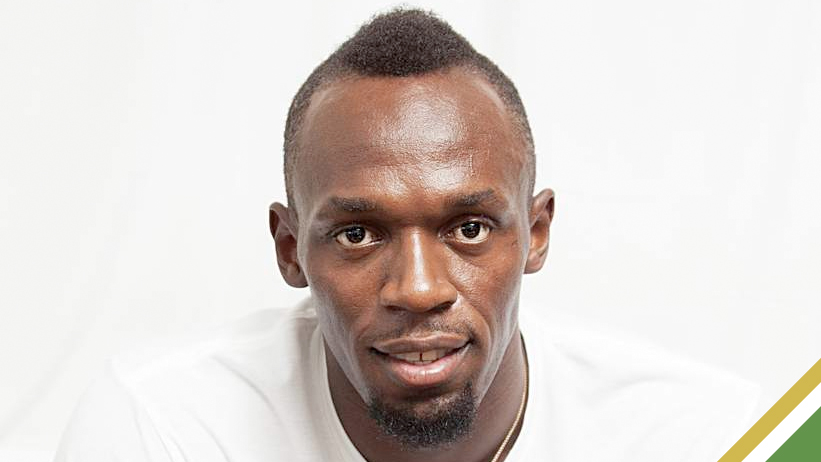 Jamaican sprint legend Usain Bolt is definitely upping the ante on his music career this summer with the release of a new project aptly titled Usain Bolt Presents: 9.58 Riddim.

The retired sprinter announced this latest dancehall endeavour via his official Instagram account with an animated cover art captioned,

Produced by Bolt’s A-Team Lifestyle, the compilation features six songs with appearances courtesy of Vybz Kartel with Touch Sky, Money Fast by Chronic Law, IWaata with Different, Levels by Quada, Own Don by New York-based deejay Ajji capped by Who Wi by Topmann.

Distribution of the project is handled by Marvment and is now available on all major digital and streaming platforms, including iTunes, Apple Music, Spotify, Amazon Music, Deezer and Tidal.