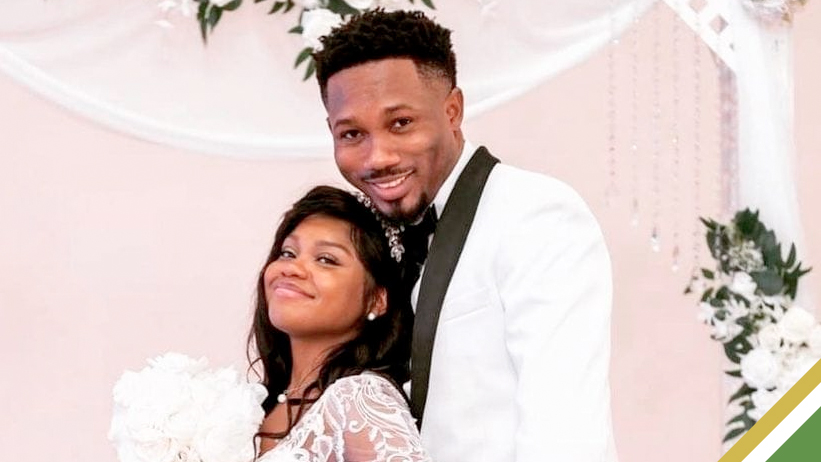 Clarendon-based gospel artist Chozenn is officially off the market after exchanging vows with his fiancé over the weekend in the U.S.

The singer, whose given name is Duane Besentie, wed his wife Correena on Friday night at a private ceremony in the small mid-Atlantic state of Delaware.

According to the entertainer, the two met at a Christian ministry group and soon thereafter developed a friendship. After getting to know each other, Chozenn decided to propose to her one night during a surprise visit to Wisconsin.

Alluding to his wife, Chozenn expressed that he is in a happier place presently following a bevvy of failed relationships resulting in him almost giving up on finding love.

Chozenn, now a Christian, is best known for his stint as a contestant in the 2010 edition of Magnum King and Queens of Dancehall 2010 competition.