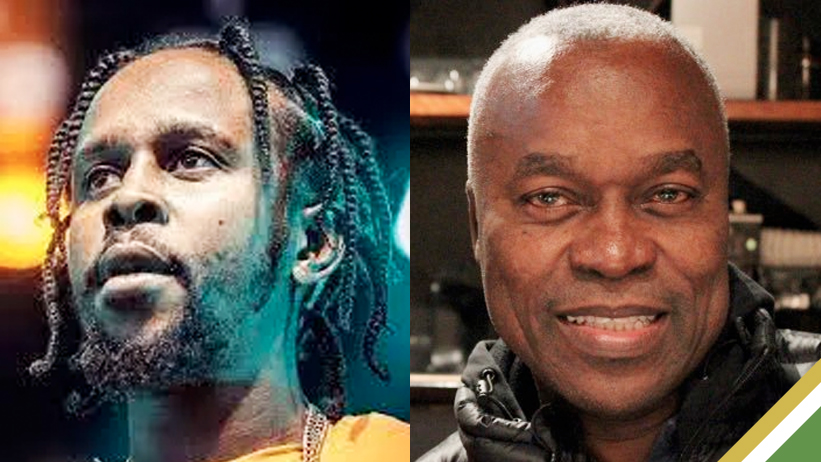 Popcaan’s legal counsel Bert Samuels, on Wednesday evening, vowed that he would be pursuing legal action against the Jamaica Constabulary Force (JCF) regarding a statement issued about the dancehall superstar. However, his case seems to have encountered a snag forcing him to make an about-turn.

After revising the statement issued by the JCF, the prominent Attorney realised he had erred in his understanding and subsequently issued an apology.

In a remedial tweet, Samuels wrote, “Correction in my tweet Re JCF release on Popcaan I should have said the release said “he was arrested for cocaine” and NOT that he was “charged ” I apologise for the error”

This difference in wording has led to the Attorney’s apology and withdrawal of the lawsuit.

Popcaan, currently in the United Kingdom on professional business, was deported to Jamaica in 2009 after being convicted of marijuana possession in Barbados. Two years later (2011), he was again arrested in Barbados for Possession of Cocaine.