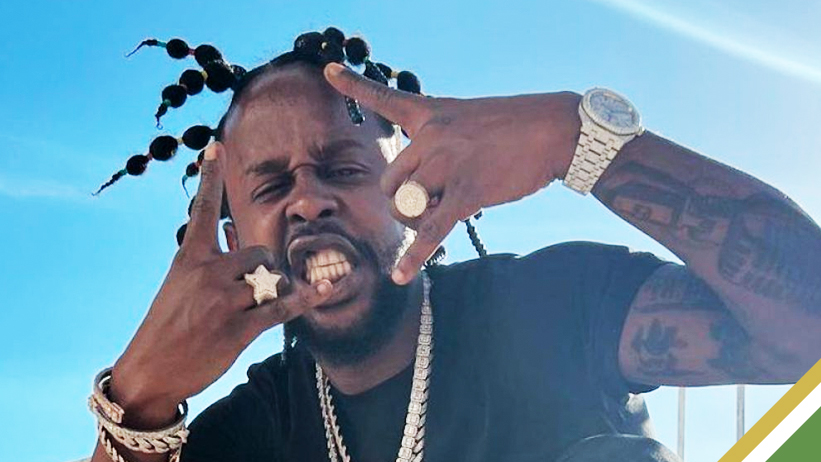 A new video has surfaced online of dancehall superstar Popcaan claiming that he has once again been detained by British immigration officials at the airport while attempting to enter the United Kingdom.

Displaying what appears to be a document in the video, the Unruly Boss asserts that the British authorities stopped him based on alleged directives issued by the Jamaican Government. However, he failed to disclose the details of said document.

Further in the video, he questions the action taken by the officials amid appealing to Jamaican Prime Minister Andrew Holness to have the matter reviewed.

In January, Bert Samuels, a prominent Attorney-at-Law and legal representative for Popcaan said his client has been experiencing continued difficulty travelling through London due to false claims against the artiste.

In his previous statement to the media, Samuels indicated that he refuted claims that his client was involved in gang-related activities or that he was charged with a firearm infraction in Jamaica.

Samuels further said he had written to the Home Office, which handles immigration issues in the United Kingdom, requesting that the ‘red flag’ be stricken from Popcaan’s name.