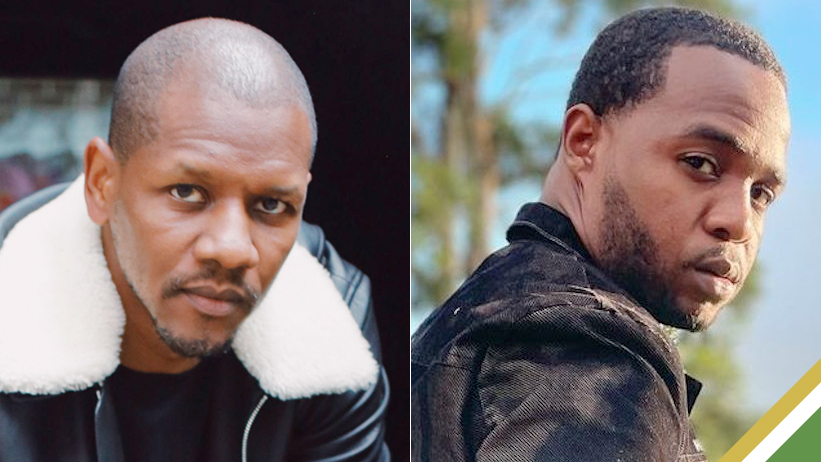 As summer unfolds, the season is shaping up to be a good one for Jamaican dancehall star Teejay, who continues to soar with the hit “Bitcoin.”

The Montegonian recently teamed up with British rapper Giggs for a new collaboration to be released soon. The project was made possible through the efforts of noted producer and disc jock Tarik Thompson better known as “Jazzy T.”

According to Jazzy T, he had an idea for a song and initially gave the instrumental to Teejay. After the deejay recorded, his vocals were sent to Giggs, hoping he would express a similar interest.

Jazzy T said he was impressed with what he heard after the track was returned with Giggs’s vocals, stating that “he turned the song into a whole new monster.”

The project is being fast-tracked for release as Giggs, Teejay and Jazzy-T were recently seen in Jamaica filming the official visual.

In 2017 Giggs won the award for Best Hip Hop at the MOBO Awards. He also secured a nomination for Best International Act: Europe at the 2017 BET Awards. Fast-forward to November 2020; he released a surprise 16-track mixtape titled Now or Never.