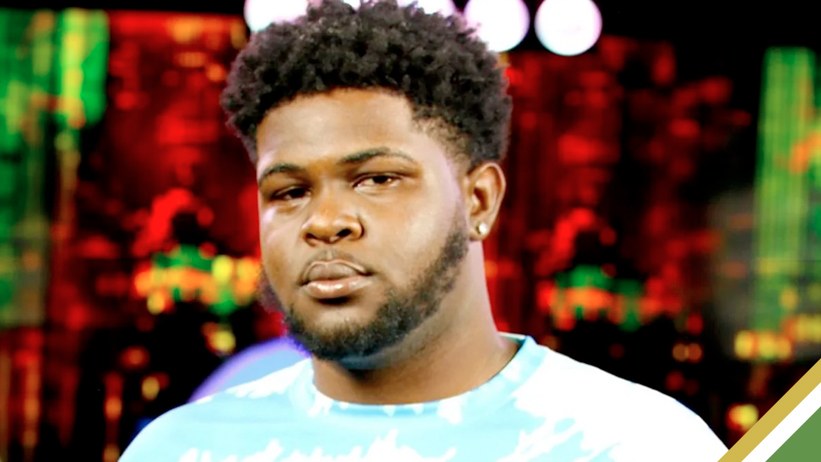 Emerging dancehall sensation 1Biggs Don has moved to clear the air on what he dubs a “misunderstanding” after allegedly getting assaulted in a confrontation with the police last week.

The Mandeville native disclosed that he was in Kingston with his father and several of his cohorts. While driving, they were stopped by law enforcement officers in a routine traffic stop. Following a series of questions, 1Biggs Don and his compatriots were detained and placed in the back of a police vehicle. Due partly to his inability to provide an ID because he recently turned 18 (he was not driving.)

The artiste said he became upset because of how one particular officer was dealing with him and after realizing his ‘expensive chain’ was broken and misplaced during the conflict. This led him to his unsavoury rant that the “police must go s**k dem madda and him nah tek nuh bad up from nuh man.”

Averting an arrest, 1Biggs Don was subsequently released. He emphasized that he’s not accustomed to the rough treatment meted out to him by the lawmen from Kingston but understands the nature of their jobs.

Taking to his Livestream again soon after 1Biggs Don explained what transpired, “Hey big up the peace officer dem enuh, it was just a misunderstanding___ officer a deal wid me a way dawg, just nuh use to di Kingston officer dem,”

Further in the Livestream, the teenager disclosed that he is not one to ‘take bad up’, citing that the “s**k yuh madda” remark was not meant for all the police officers, only the one who was conflicting. In contrast, he gave props to the other officers for properly executing their jobs.