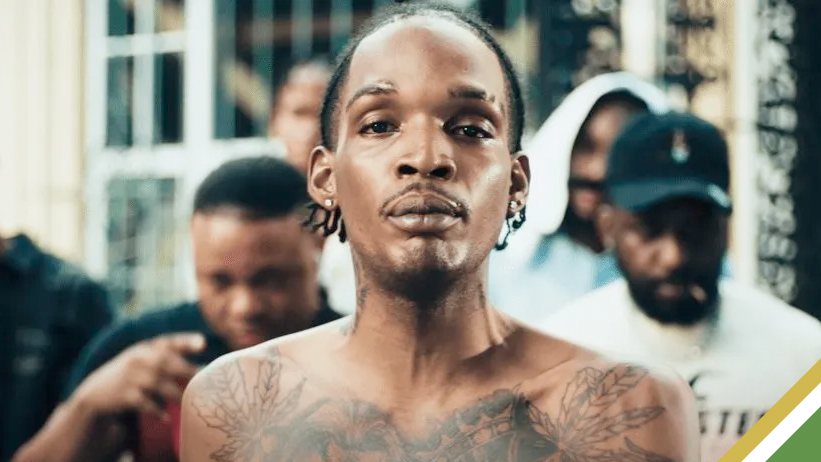 Trending dancehall artiste Skeng, known for the hits ‘Gvnman Shift’ and ‘Protocol’, has found himself entangled with the law following a verbal confrontation at the Norman Manley International Airport (NMIA).

According to the report, the deejay, whose given name is Kevaun Douglas, was prevented from boarding a flight on Tuesday afternoon after an argument developed between him and airport authorities.

The deejay began behaving disorderly during the exchange, which led to his arrest.

Skeng, who hails from Spanish Town, was slapped with several charges for Disorderly Conduct and Resisting Arrest. He was subsequently offered station bail and is set to appear before the Kingston and St. Andrew Parish Court on June 21.