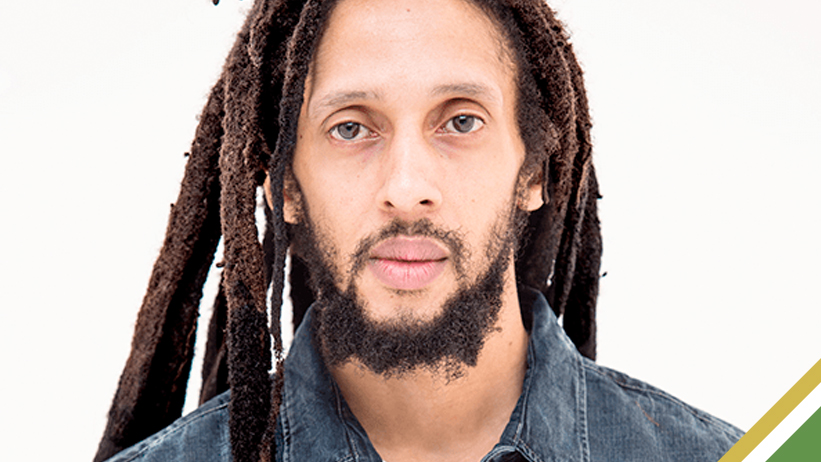 On Friday, Two-time Grammy-nominated reggae singer Julian Marley announced his upcoming EP, 1692, slated for release in September via Monom Records. He also shared the first single, an electronic take on the 1967 rocksteady single “The Tide Is High.”

Originally written by John Holt and performed with his legendary vocal group The Paragons, Marley’s new interpretation brings the beloved classic back to its Jamaican roots over a bouncy dancehall beat supplied by producer and Monom Records chief Alexx Anteaus.

Speaking on the cover, Julian recalls: “I did ‘The Tide is High’ because I’m a fan of John Holt…because he’s one of my teachers. The song is a nice song… You know, it always gives me an uplifting feeling. We love to pay respect to our teachers and our elders. So, you know, this one is for uncle John, ya man – much blessings.”

The official music video, directed by Damaniac Visualz, arrives alongside the single to instantly transport listeners to an island dance vibe. The accompanying visuals highlight Julian’s roots, reggae tones and flawless vocals against the backdrop of Jamaica’s historic Devon House, a heritage site built in 1881 by the first Jamaican black millionaire George Stiebel.