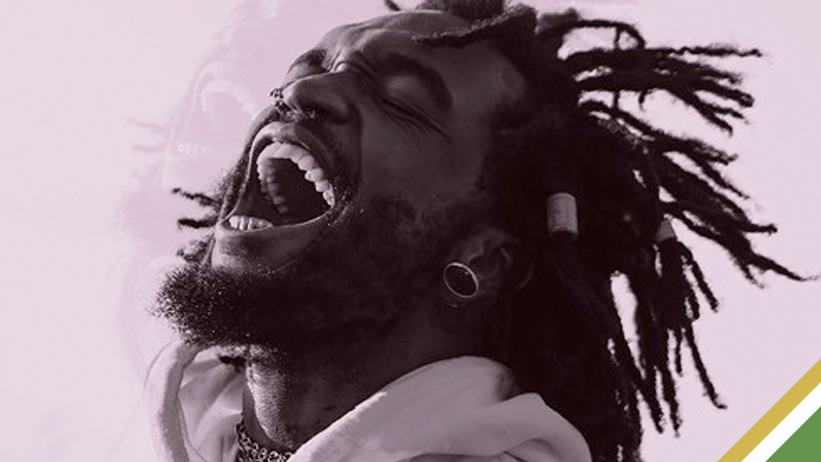 Slated for release on Sunday, May 22, the nine-track compendium aptly titled “9” will see the multi-talented Fyah Roiall flexing his lyricism as he takes fans on a journey with vivid storytelling and his witty wordplays.
Currently available for pre-order, the distribution of “9” comes courtesy of VPAL.

No stranger to the Jamaican music scene, Fyah Roiall, known for his potent freestyles, has been a fan favourite, especially amongst the youths.

According to Frankie, “talent is everywhere, and sometimes all we need to do is pay attention. Fyah Roiall is one of those artists that has a genuine love for his craft, and I am all about nurturing new talent. It’s critical if we intend to develop our music industry. Therefore, whenever I see an opportunity to help those with ‘real talent’, I will try to extend that olive branch.”

He continued, “Fyah Roiall, as a brand, is different from what we have grown accustomed to. For me!, different is good, and I’m optimistic the consumers will appreciate this carefully curated project we are about to release.”