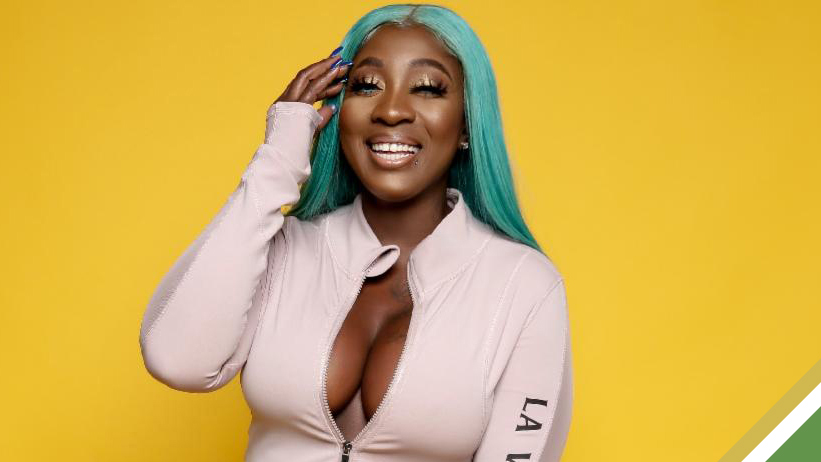 This summer, Grammy-nominated dancehall artiste Spice will embark on a ten-city Europe and the United Kingdom tour.

The month-long sojourn, starting June 3, will see her making her first stop in Manchester, England, before culmination on July 3 in Stockholm, Sweden. Other stops throughout the tour include the Netherlands, Portugal, Belgium, Switzerland, France, and Germany. She’s also confirmed for several U.S dates and two additional shows in the U.K, one of which is slated for Birmingham.

Amid the tour, Spice will hop over to Canada on June 24 for her headliner assignment at Pride Toronto’s Festival hosted by the country’s LGBTQ community before jetting off to Portugal to resume her European exploits.

This year Spice joins Shenseea and Jada Kingdom as a handful of female headliners on Reggae Sumfest at Catherine Hall, Montego Bay.

The dancehall queen was recently credited as the most searched artiste on Shazam in India. This came as a result of an endorsement from Bollywood superstar Shahid Kapoor.